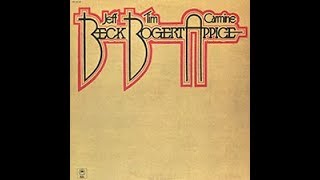 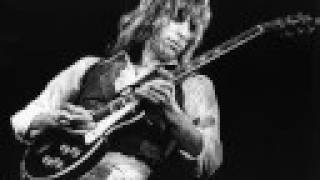 Beck, Bogert & Appice: Jeff Beck (guitar); Tim Bogert (bass); Carmine Appice (drums).
One of the great things about Jeff Beck is his utter unpredictability. It's also one of the most maddening things about him, too, since it's as likely to lead to flights of genius as it is to weird detours like Beck, Bogert & Appice. It's hard to tell what exactly attracted Beck to the rhythm section of Vanilla Fudge and Cactus -- perhaps he just wanted to rock really loud and really hard, beating Led Zeppelin at their own game. Whatever the motivation, the end result was the same -- a leaden album, with occasional interesting guitar work smothered by heavy riffs and rhythms that don't succeed on a visceral level. It's a loud, lumbering record that may be of interest for Beck archivists, provided they want to hear absolutely everything he did. ~ Stephen Thomas Erlewine

Jeff Beck
Live With The Jan Hammer Group
$6.97 on Sale
Add to Cart

Spirit
The Family That Plays Together (CD)
$6.97 on Sale
Add to Cart