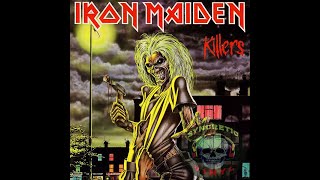 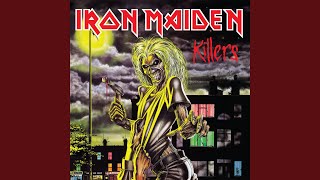 69%off
Anthem
Bound To Break
$3.99 Super Savings
Add to Cart