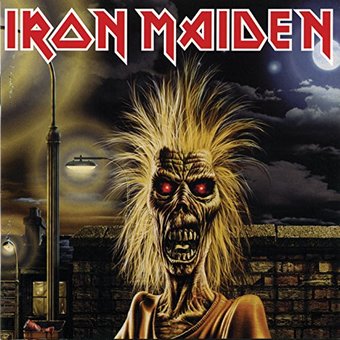 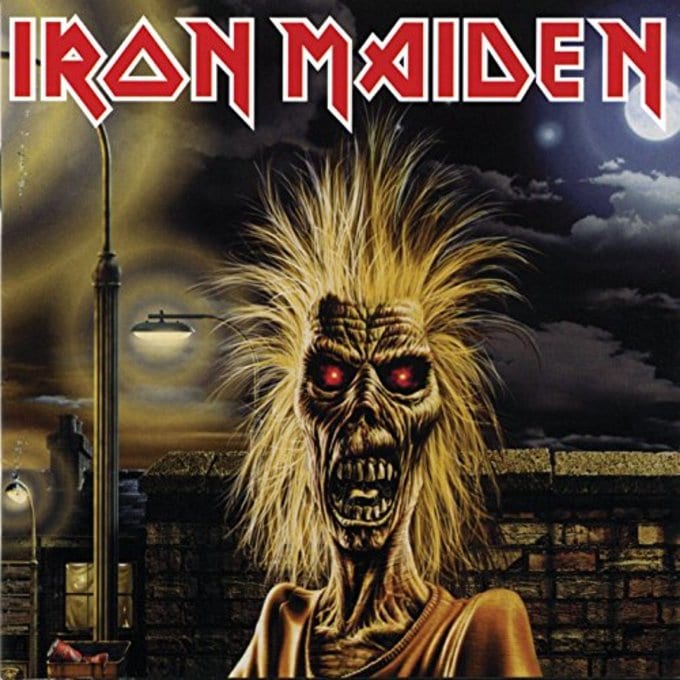 Get email alerts for Iron Maiden
Out of Print: Future availability is unknown
Notify Me When Available
Add to Wishlist
Format:  CD
item number:  6RJ3Q
91% recommend us!

Just as punk was mutating into new wave and the '70s were coming to a close, Iron Maiden came onto the British music scene as part of a movement known as the New Wave Of British Heavy Metal. Named for a medieval torture instrument, Iron Maiden was founded by bass player Steve Harris and released their self-titled debut in 1980. Roughly produced by Will Malone, the songs were influenced by the group's fascination with horror films ("Phantom Of The Opera") and the macabre ("Transylvania," "Prowler"). Driven by Harris' driving bass and Paul Di'Anno's raspy vocals, songs such as the moody "Remember Tomorrow" and the more aggressive "Charlotte The Harlot" also featured the melodic interplay of guitarists Dave Murray and Dennis Stratton. "Running Free" was the album's anthem and landed Maiden a slot on Top Of The Pops, where in their refusal to lip-synch, they became the first band to play live on the show since The Who's 1972 appearance.

29%off
Iron Maiden
Somewhere Back In Time Patch
$4.98 on Sale
Add to Cart

Iron Maiden
Nights Of The Dead, Legacy Of The Beast: Live In Mexico...
$33
Add to Cart