The love story of a siren, a giant, and a dwarf! 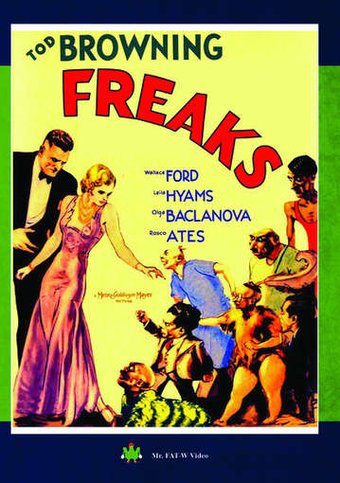 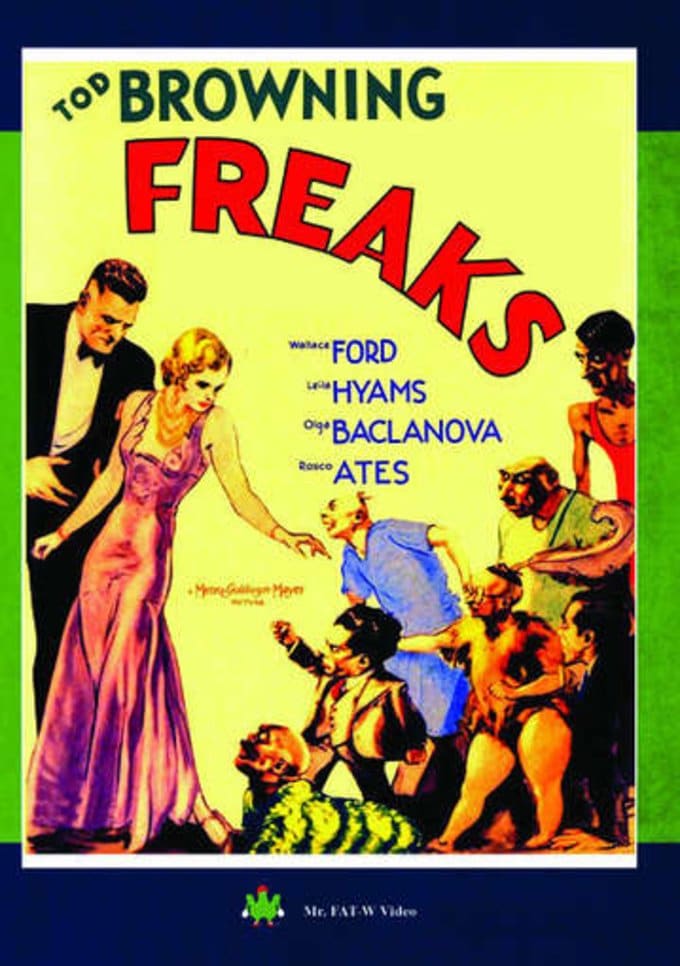 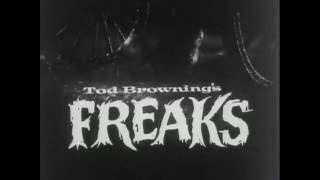 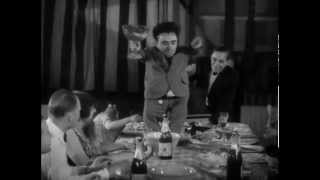 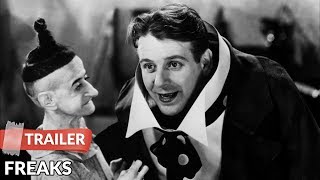 When released theatrically in 1932, FREAKS was met with near universal disgust by critics and audiences alike, lasting in theatres for only a short time in the states and banned in England. The film stars Harry Earles as Hans, a suave midget who belongs to the sideshow of a seedy circus and who makes the mistake of falling in love with the beautiful Cleopatra, one of the "normal" circus performers. Learning that Hans is about to inherit a fortune, Cleopatra agrees to marry Hans even though she abhors him, planning to steal his money and get rid of him. When the freaks of the circus, who keep a watchful eye on Cleopatra, discover her scheme, they plan to exact an unforgettable revenge.

Far more unsettling than Browning's best known horror film, DRACULA, FREAKS has long been neglected due to its subject matter, even though it is a genuinely effective film. Gripping and often creepy, FREAKS manages to humanize its main performers, even looking at them with a sense of awe. By contrast, the "normal" performers in the film are largely hateful creatures who turn out to be much more repellant than their deformed colleagues. Both an excellent horror film and a unique look at the lives of sideshow performers, FREAKS is a chilling movie whose final ten minutes are some of the most harrowing in all of cinema.

Tod Browning's cult classic about the close-knit world of carnival performers and sideshow "freaks." One of the midgets in the show falls for a beautiful acrobat, and is overjoyed when she agrees to marry him. But her apparent affection is merely a cover for her sinister plans, which lead to a horrifying conclusion. Not for everyone's tastes, but there are scenes of immense power that stand-up strongly to modern "shock" pictures.