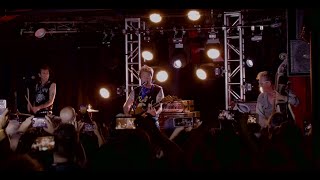 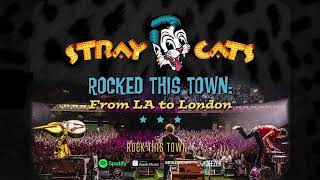 Stray Cats
Rock This Town: The Collection
$15.30
Add to Cart