Senior agent Jack Malone was the head of the Missing Persons Squad. Demoted after his renegade style got him into trouble, Jack still knows that every second counts when someone vanishes, and begrudgingly adjusts to life with his new boss. 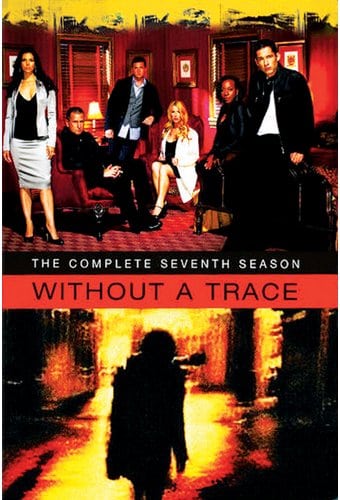 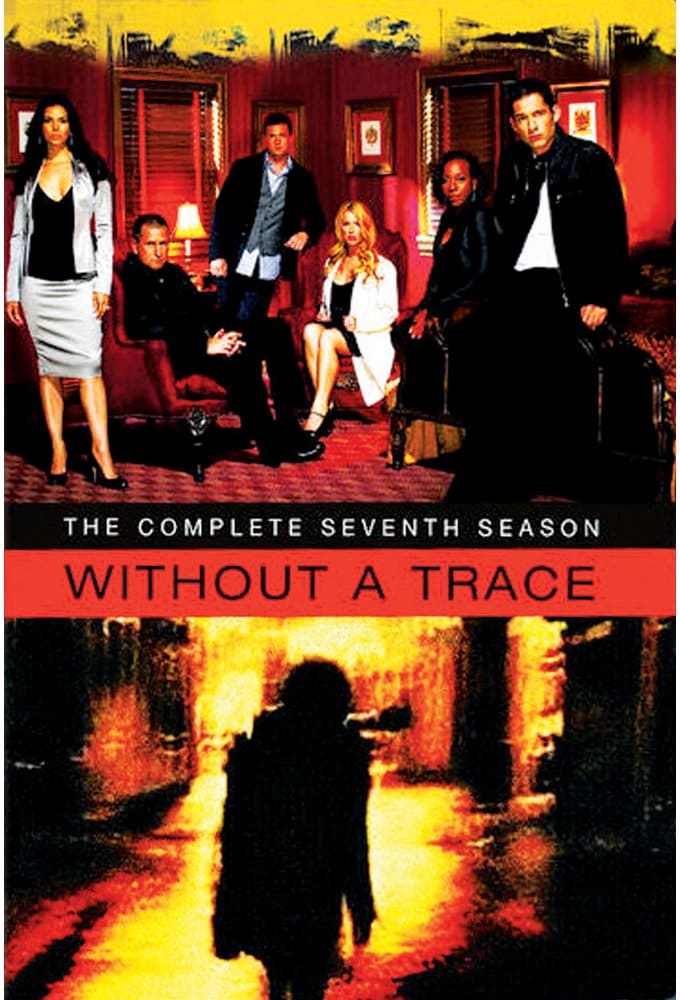 Senior agent Jack Malone (Anthony LaPaglia) is a tough, compassionate professional who, until recently, was the head of the special New Yorkbased FBI task force known as the Missing Persons Squad. Demoted after his renegade style got him into trouble one too many times, Jack still knows all too well that every second counts when someone vanishes, and begrudgingly adjusts to life with his new boss and the new head of the squad, Clark Medina (Steven Weber).

Despite their best efforts, the team members are only human. As the agents work on varied and complicated cases, details about their personal lives continue to unfold. This season, Samantha Spade (Poppy Montgomery) deals with being a single mom and resourceful agent Elena Delgado (Roselyn Sanchez) recovers from a recent and unpleasant custody battle with her ex.