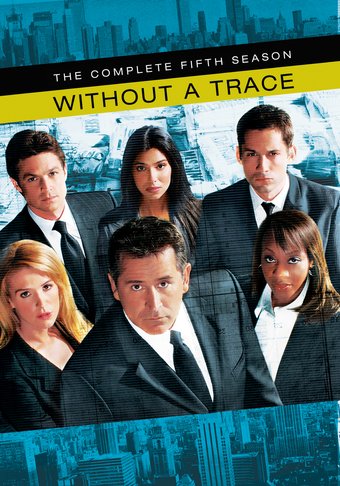 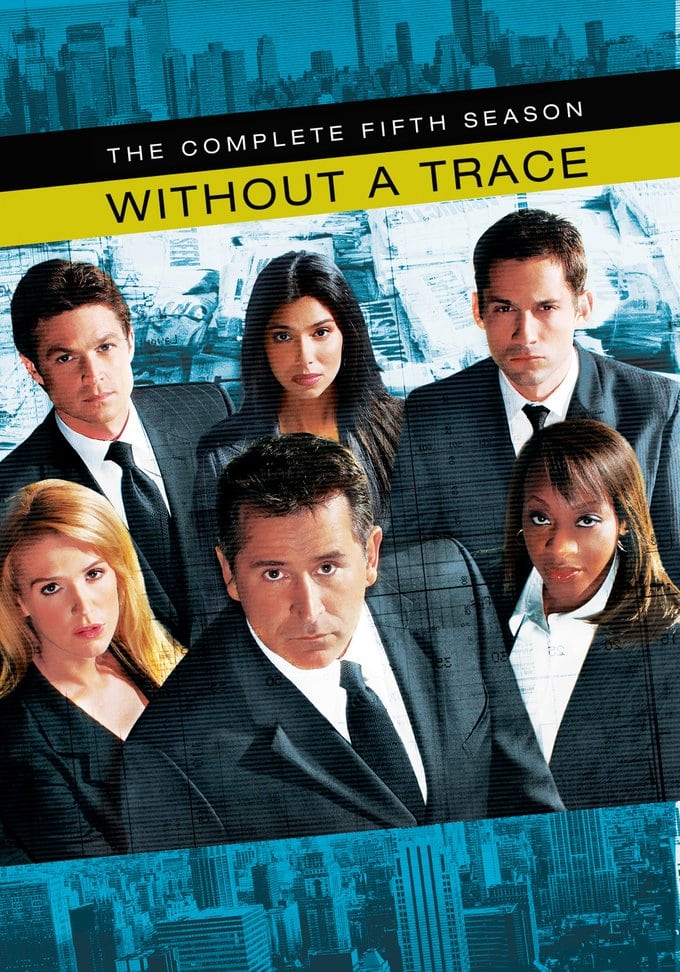 The search begins. For the mistress and the son of a mob boss. For Barry "Bottomless Pit" Rosen, missing soon after he won a competitive chili-eating contest. For an air traffic controller who reported possible terrorist activity. For a basketball star, a stripper, a victim of Hurricane Katrina. Some of them are reunited with loved ones. Some remain forever missing. All are part of the fascinating Season 5 investigations involving the Missing Persons Unit headed by FBI Agent. Jack Malone. The challenges, the breakthroughs, and the compassion of a crime-solving team dedicated to finding the lost are here in 24 episodes of clock-racing, mind-engaging suspense and procedural detail.

This box set contains all 24 episodes from the fifth season of WITHOUT A TRACE,a procedural that follows a crack team of investigators locating missing people. Among the cases this season are a champion eater, the progeny of a mob boss, and popular NBA player.