Joe 'Fingers' Carr The Riotous, Raucous, Red-Hot 20s / Together For The Last Time... (With Ira Ironstrings) 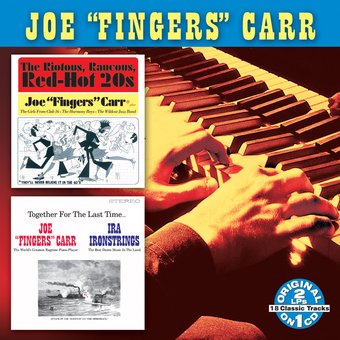 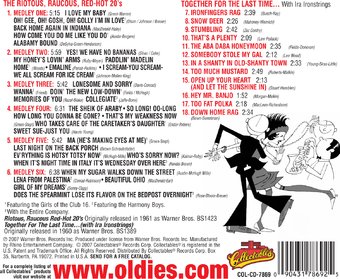 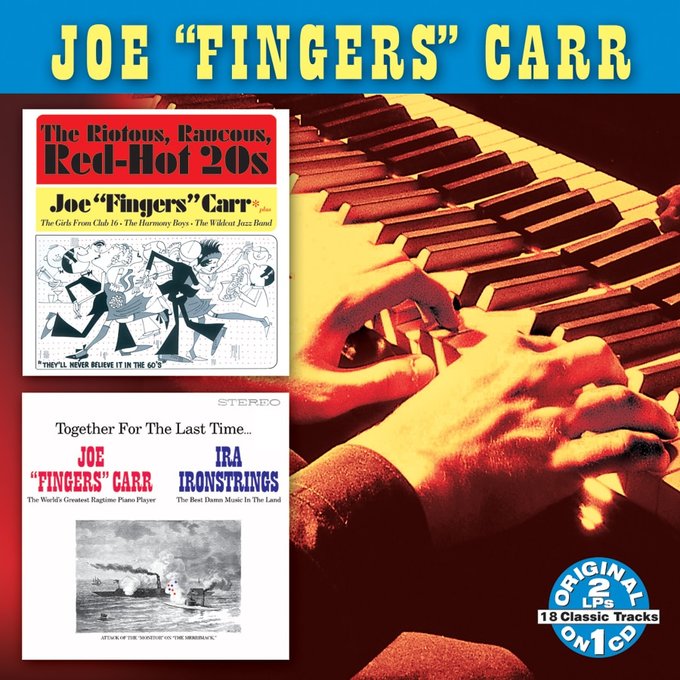 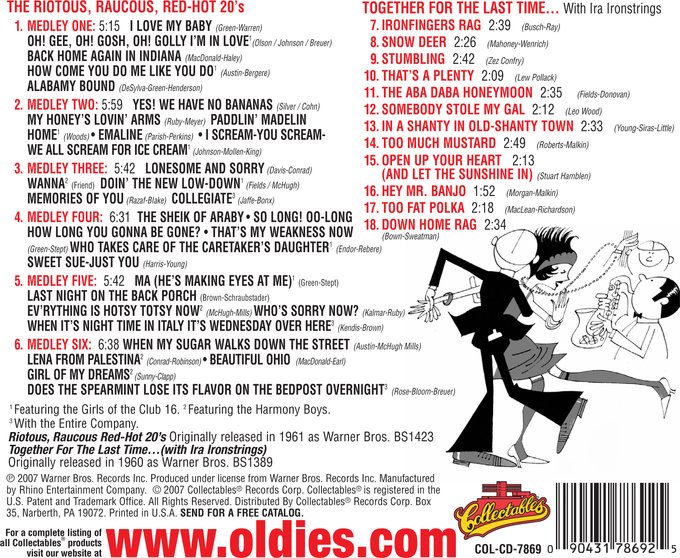 Joe "Fingers" Carr (a pseudonym for Lou Busch) was a pianist that released several "ragtime revival" albums in the late 1950s and early 1960s. Busch worked most of his life in the music industry - he played with Hal Kemp's band in the mid-1930s, worked in the promotions department at Capitol in the 1940s, and also worked there as an A&R rep. During that time, he also backed such artists as Peggy Lee, Tennessee Ernie Ford and Jo Stafford. He also worked with comedian Allan Sherman ("Go to Sleep, Paul Revere," and "Peyton Place" were both Sherman/Busch collaborations). These two albums, originally released on the Warner Bros. label in 1960 and 1961, feature some of his best work.

73%off
Matty Matlock & The Paducah Patrol
And They Called It Dixieland / Gold Diggers In Dixieland (CD)
$3.98 on Sale
Add to Cart

Teddy Wilson
Memories of You
$4.98 on Sale
Add to Cart