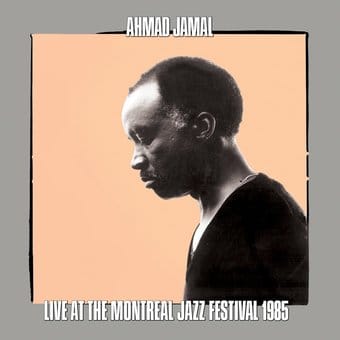 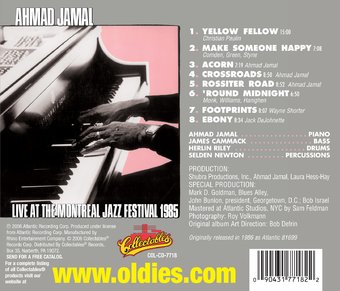 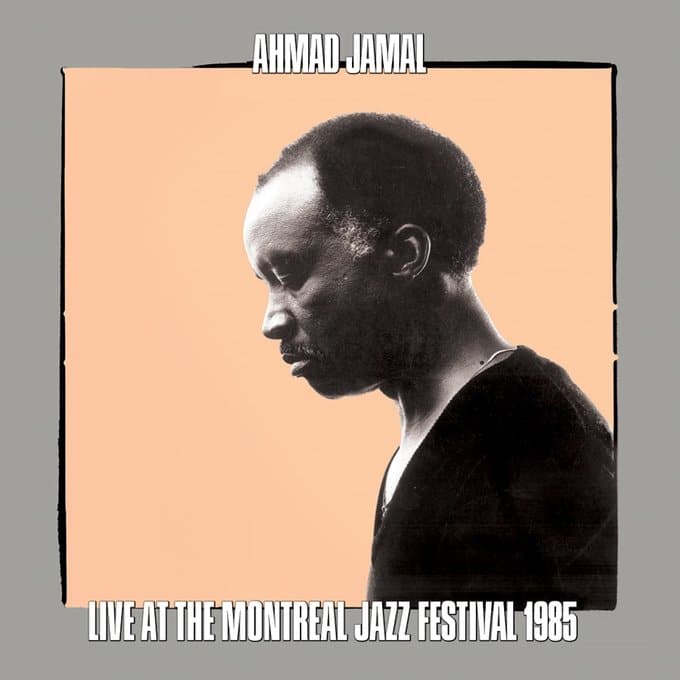 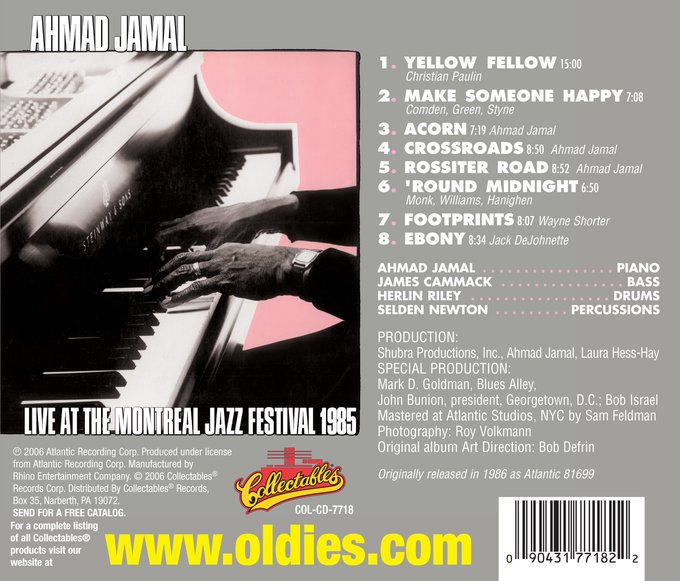 This live concert recording was originally released by Atlantic in 1986. Jamal's group includes Selden Newton on percussion, James Cammack on bass, and Herlin Riley on drums. A blistering live performance which includes some standards such as "Footprints" and "'Round Midnight" as well as some originals such as "Crossroads" and "Rossiter Road."