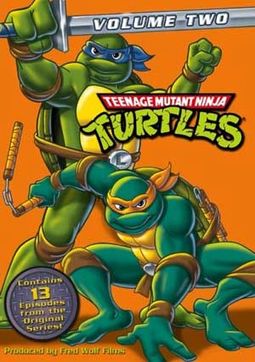 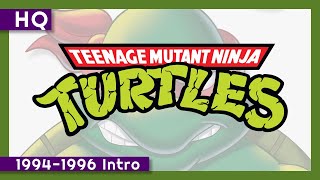 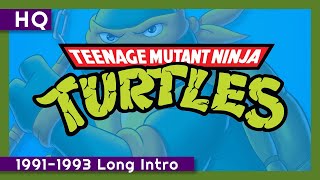 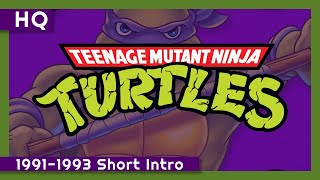 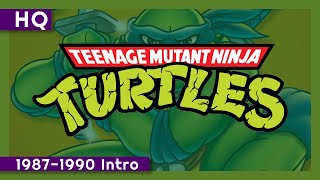 Every kid's favorite fighting turtles are back, battling the forces of evil and enjoying plenty of pizza. Originally little turtles of the everyday kind, Michaelangelo, Donatello, Raphael, and Leonardo fell into a New York City sewer, where they first encountered Yoshi, a Japanese man who lived there. When the turtles came into contact with a glowing green byproduct, they were transformed into humanoid giant turtles, while Yoshi became Splinter, a giant ninja rat. Splinter taught the boys everything he knew about ninjitsu, so they could go to work fighting the evil Shredder and his master, Krang, from Dimension X; these villains are intent upon taking over the Earth, and the turtles are their main obstacle. The ninjas are sometimes aided in their quest by April O'Neil, a news reporter who is the only human who knows about the mutants. In the second season, Shredder is allowed by Krang to return to Earth, but as punishment for failing to defeat the turtles, he is forced to go it alone. Meanwhile, the gang is charged with finding the Three Fragments of the Eye of Zarnov, fragments of a spaceship that must be kept from landing in the wrong hands. Episodes include "It Came From Beneath The Sewers," "Splinter No More," "New York's Shiniest," and "Return of the Technodrome."