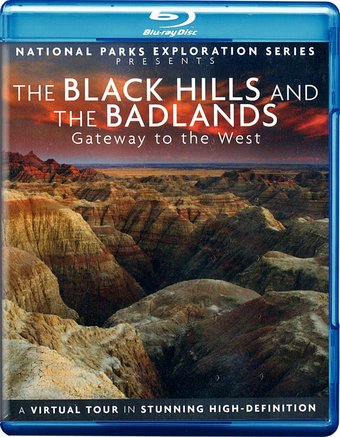 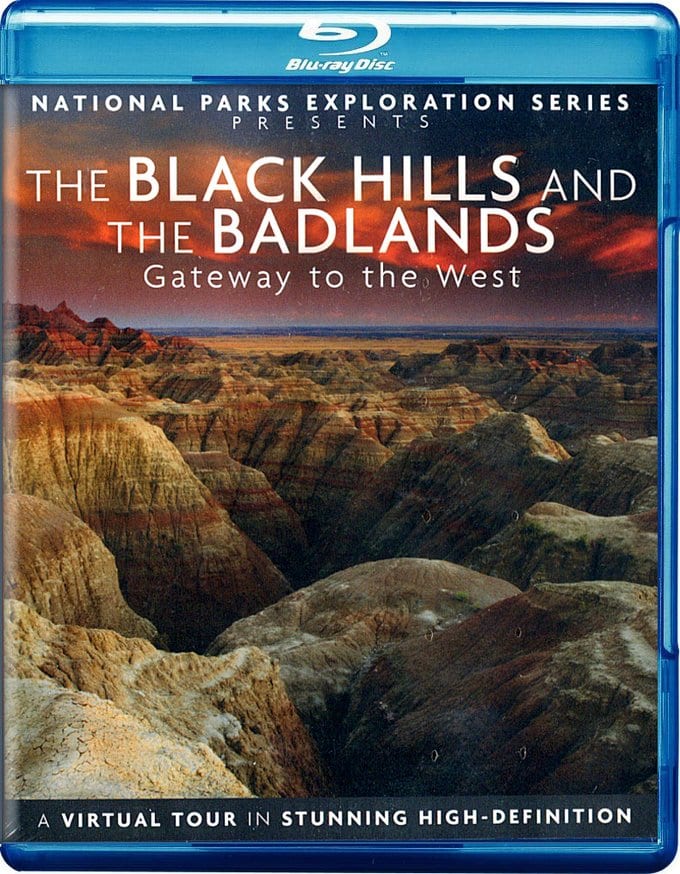 Over the years, the Badlands of South Dakota have generated a combination of wonder and amazement, with their towering rock pinnacles, labyrinthine caves, canyons that cut deep into the surface of the earth, and dozens of wildlife preserves. The locale is also inextricably tied to myth and legend, having borne witness to such events as the death of outlaw Wild Bill Hickock and the Wovoka-led Ghost Dance of 1890 that culminated in the massacre at Wounded Knee. For all of these reasons, the place, and the nearby landscape known as 'The Black Hills' became cumulatively known as the "Gateway to the Great American West," and the U.S. Government named the site a National Monument in 1939 and a National Park in 1978. This program caters both to fans of the park and to those unfamiliar with it, with both aerial views and ground tours of its various geographic features, the latter led by a series of park rangers.

Mount Rainier: Arctic Island in the Sky
$9.09 on Sale
Add to Cart

28%off
The Afghanistan War and the Search for Osama Bin Laden... (DVD)
$4.98 Super Savings
Add to Cart