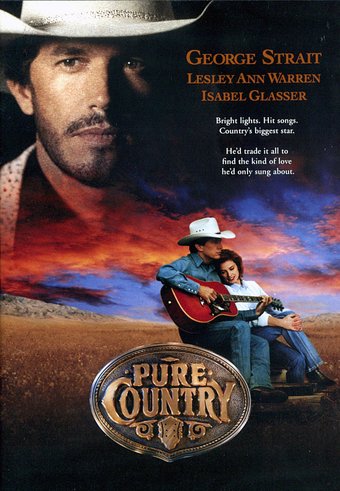 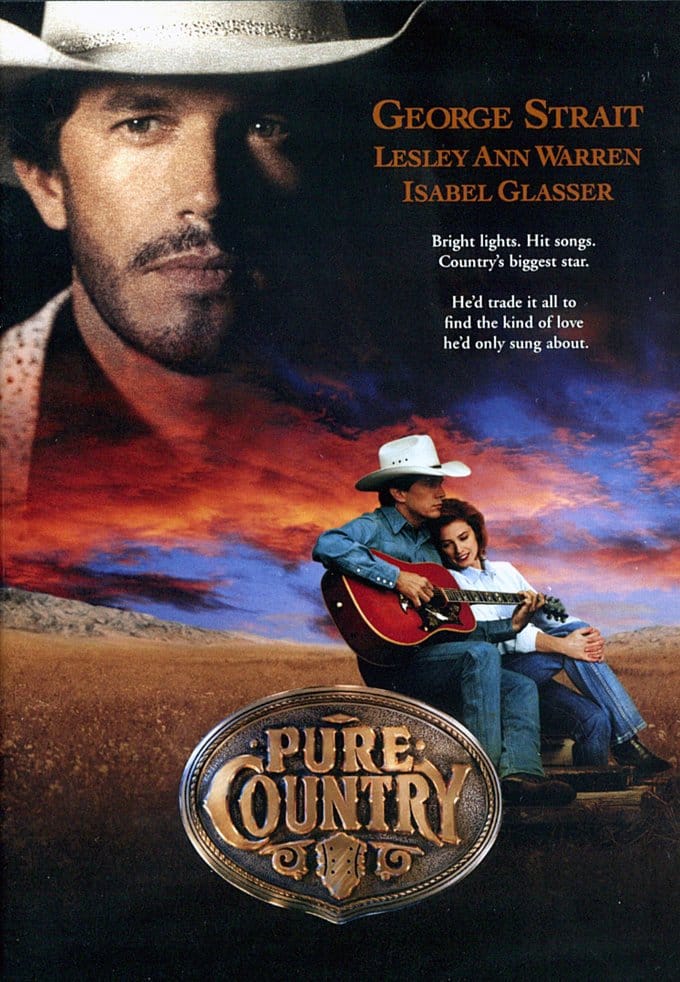 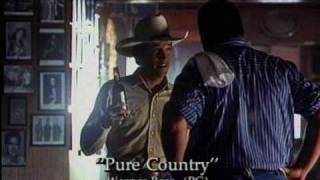 A country singer finds himself straddling two worlds - the down-home place where his musical roots are set and the glittery fast lane where his success has taken him. In his first foray into the world of motion pictures, country star George Strait is affecting and heartwarming. PURE COUNTRY also features ten songs by Straight recorded exclusively for the film.

Country star Dusty Chandler has had it up to here with fame, and a life of concert touring. So he chops off his signature ponytail, and simply cuts out without a word to anyone. And when he encounters the beautiful Harley, a rodeo princess who runs her own ranch, Dusty quickly concludes that he's made the right decision... and found the plain and simple existence he's always wanted.