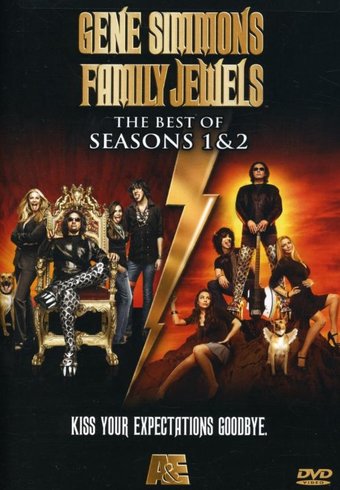 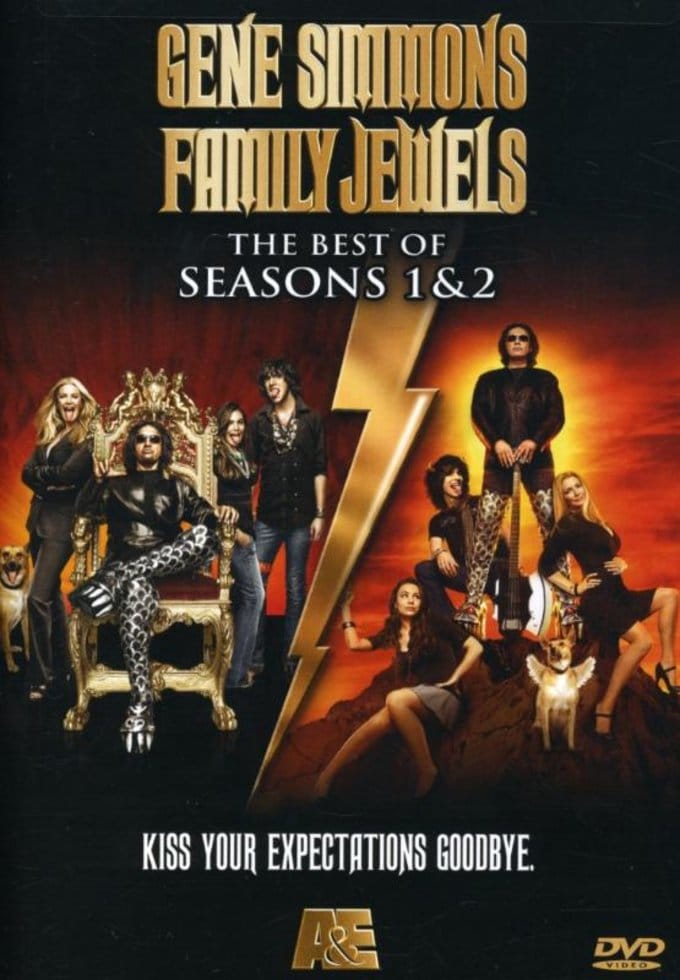 Larger-than-life Kiss icon Gene Simmons lives with his girlfriend, former Playboy model Shannon Tweed. Simmons and Tweed have two kids--Nick and Sophie--and the four live an idyllic existence in an impressive home. GENE SIMMONS FAMILY JEWELS is an OSBOURNES-style reality show about the Simmons family, with camera crews tracking their every move as they perform both remarkable and mundane everyday tasks. A selection of episodes from seasons one and two of the show are included here: HAPPILY UNMARRIED, NEXT GENERATION ROCK STAR, THE DEMON LIVES, DRIVING ME CRAZY, UNDER THE KNIFE?, A BUN IN THE OVEN?, NICE DAY FOR A FACELIFT and FACE OFF.