Rolling Stone: 3.5 stars out of 5 -- "Lecrae's chart-topping seventh LP is a complex, personal record that's at once political and emotionally charged....ANOMALY is as hard-hitting as any rap record out right now." 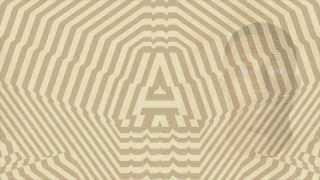 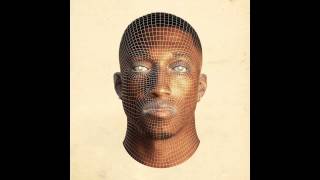 Rolling Stone
3.5 stars out of 5 -- "Lecrae's chart-topping seventh LP is a complex, personal record that's at once political and emotionally charged....ANOMALY is as hard-hitting as any rap record out right now."

Audio Mixer: Carlton Lynn.
Photographer: Mary Caroline Mann.
Breaking through to the strictly secular world like few other Christian hip-hop artists before, rapper Lecrae is the genre's Bob Marley, Wayne Gretzky, Tiger Woods, or any other example of a game-raising, populist-reaching name. Still, in 2014, he's a relative "deep cut" when compared to Jay-Z, Weezy, or 2 Chainz, and Anomaly is the album where he explains he's fine with it, or maybe, more than fine as the opening "Outsiders" sets the LP's tone. Elegant strings introduce the track, as if the man had Nick Minaj-sized funding, and yet the lyrics elegantly state that success must come on Lecrae's terms, as do the lyrics of the title track and "All I Need Is You." Anomaly often leaves this theme, with tracks like "Dirty Water" asking the listener to challenge their own values, but the closing "Messengers" calls out for volunteers to join the rapper's cause, and suddenly -- spoiler alert -- the mix of "go it alone" and "those that walk with God are never alone" comes clear, as all the evidence had been laid out previously. Crafty and smart man, Lecrae, and with Anomaly following a series of albums equally crafted and smart, he now enters the hallowed halls of the consistent with all his charisma intact. ~ David Jeffries