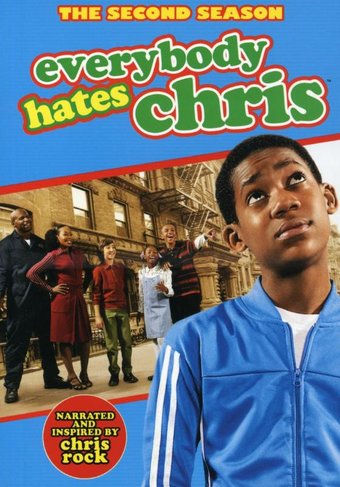 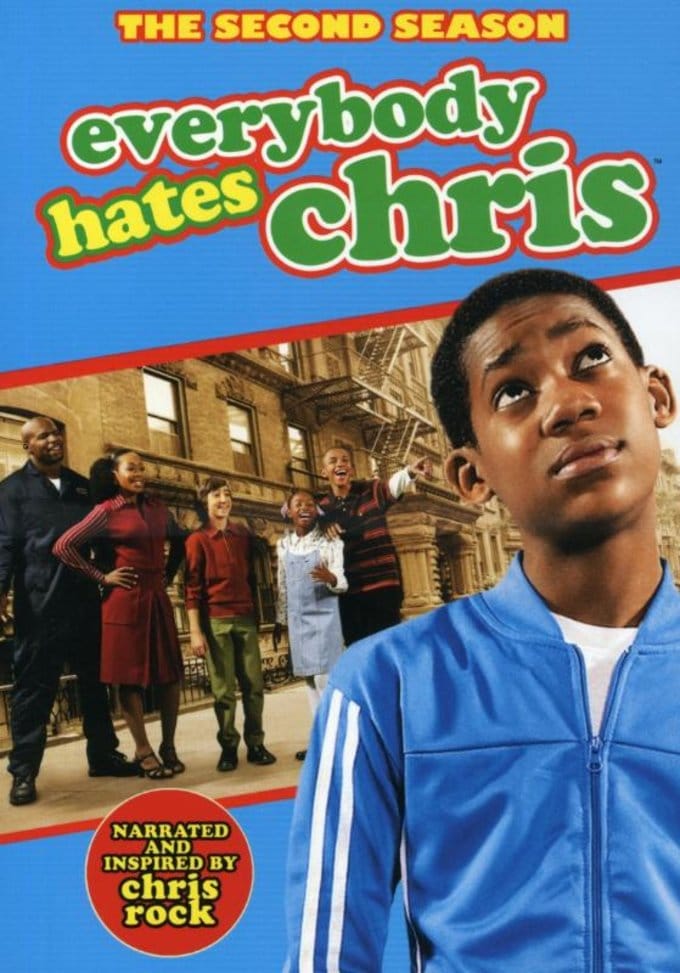 Comedian Chris Rock parleys his real-life childhood experiences into an endearingly family-friendly coming-of-age sitcom with the popular and critically acclaimed EVERYBODY HATES CHRIS. Set in 1980s Bed-Stuy, Brooklyn (where Rock himself grew up), the series follows teenage Chris (a pitch-perfect Tyler James Williams) as his efforts at being cool are constantly stifled by his penny-pinching father, Julius (former NFL player Terry Crews), overprotective mother, Rochelle (Tichina Arnold, MARTIN), and annoying younger siblings, Drew (Tequan Richmond) and Tanya (Imani Hakim). To make matters worse, Chris is forced to attend an all-white school where his only friend is an equally hapless white boy, Greg (Vincent Martella), ensuring that his peer interactions are just as exasperating as his befuddled, yet loving, family life. Rock himself provides the voiceover narration, while period-piece detail and an impeccable soul soundtrack add authentic '80s nostalgia. Whether you call it an African-American WONDER YEARS or a working-class COSBY SHOW, EVERYBODY HATES CHRIS is funny, creative, clever, and full of heart--and one of the best television series to come around in quite a while. This collection presents the series' second season in its entirety.