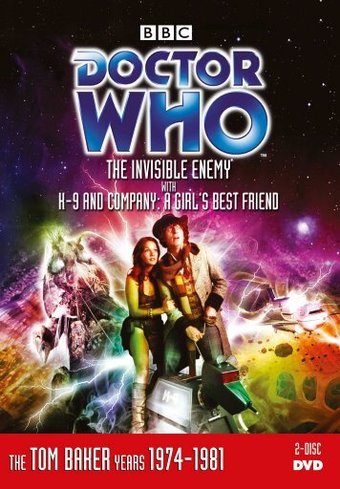 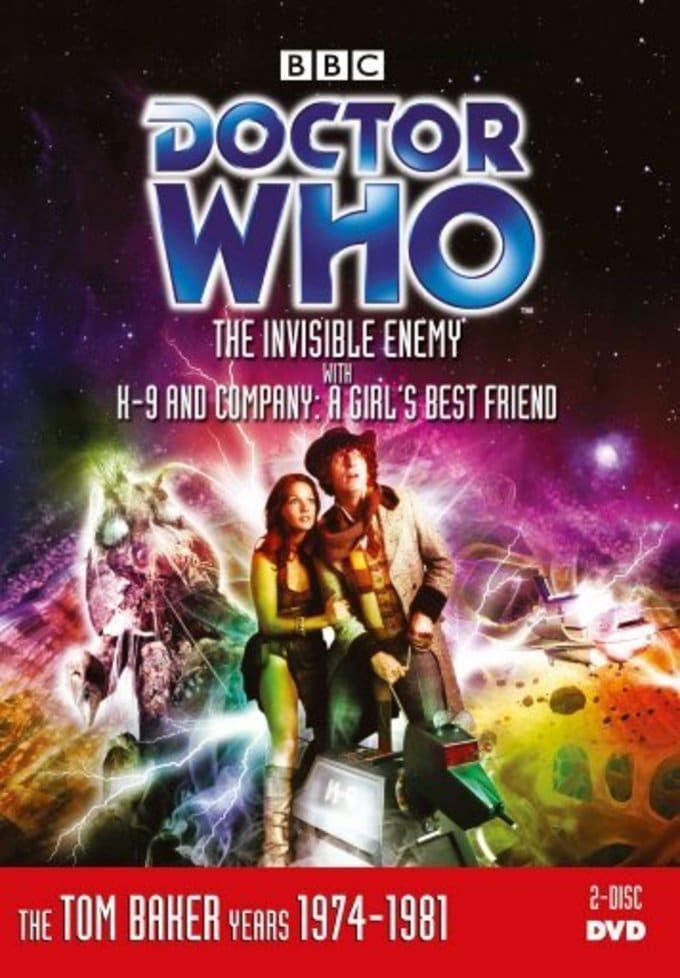 The TARDIS is infiltrated by the Swarm - a space-borne intelligence that wishes to spread itself across the universe - and the Doctor is infected by its nucleus. The ship then materialises on Titan, one of the moons of Saturn, where the human occupants of a refuelling station have also been taken over. The Doctor eventually collapses as a result of his infection, but first manages to relay to Leela the coordinates of a local hospital asteroid. At the Bi-Al Foundation, based on the asteroid, Professor Marius clones the two time travellers, miniaturises the clones using the relative dimensional stabiliser from the TARDIS and then injects them into the Doctor's body in the hope that they can find and destroy the nucleus.
This product is made-on-demand by the manufacturer using DVD-R recordable media. Almost all DVD players can play DVD-Rs (except for some older models made before 2000) - please consult your owner's manual for formats compatible with your player. These DVD-Rs may not play on all computers or DVD player/recorders. To address this, the manufacturer recommends viewing this product on a DVD player that does not have recording capability.