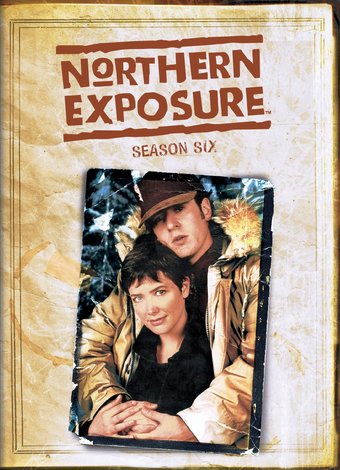 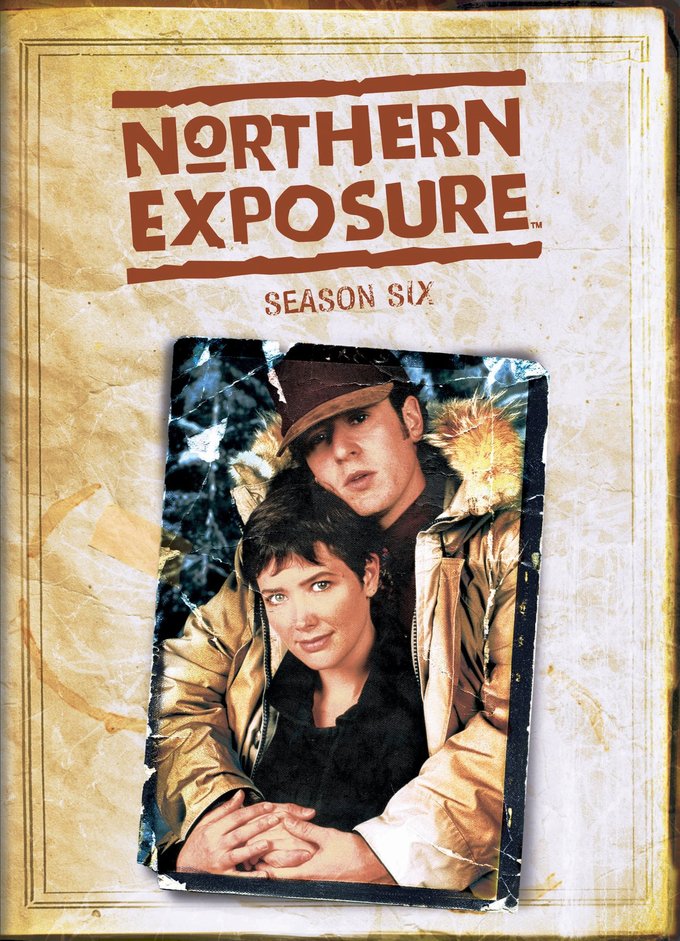 The sixth and final season of this cult series was most famous for the departure of series star Rob Morrow and the addition of his replacement, played by comedian Paul Provenza. Despite shakeups in cast, NORTHERN EXPOSURE kept the balance between comedy and drama that made it a fan favorite. Set in the fictional Alaskan town of Cicely, the dramedy's plot is driven by its well-drawn characters. Dr. Joel Fleischman (Morrow) is a New York City doctor forced to work in the northern state to repay medical school loans. Cicely is a town populated by unusual characters, including an ex-con-turned-philosopher DJ (SEX AND THE CITY'S John Corbett), an ex-astronaut millionaire (Barry Corbin), and a feisty pilot-landlady (Janine Turner). When Morrow left partway through the season, Provenza and his TV wife played by Teri Polo (MEET THE PARENTS) filled the void and the series continued for the rest of the season. This set features the final 23 episodes, as well as deleted scenes never seen by the series' devoted fans.