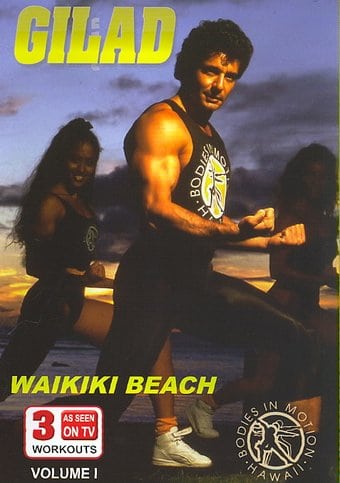 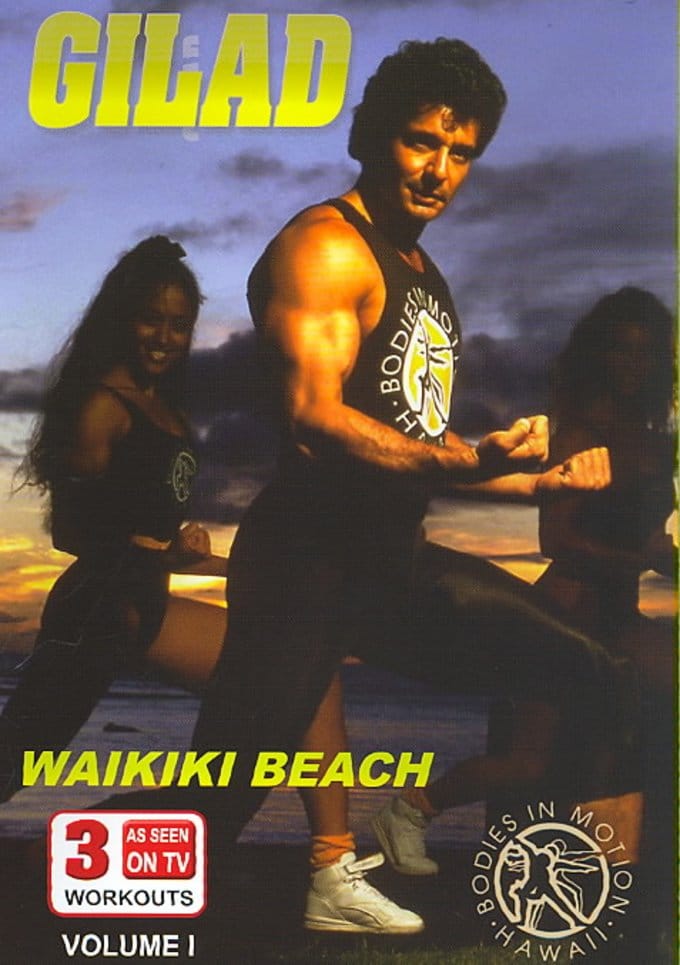 An innovator in the fitness world, Gilad Janklowicz created BODIES IN MOTION, the first fitness show to occupy a regular timeslot on television. Running for 11 years on ESPN, the show gave housewives and athletes an easy way to exercise in their own homes. This collection of episodes head to another breathtaking location--Oahu's Waikiki beach--to demonstrate some invigorating exercises designed to get viewers in shape for the summer weather.