A comedy of Galactic Proportions. 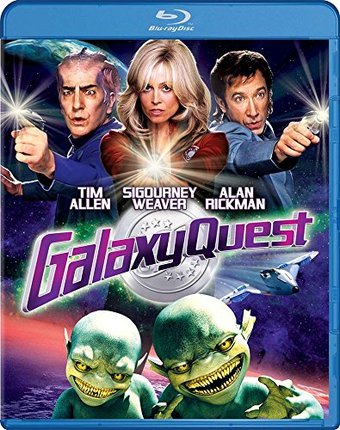 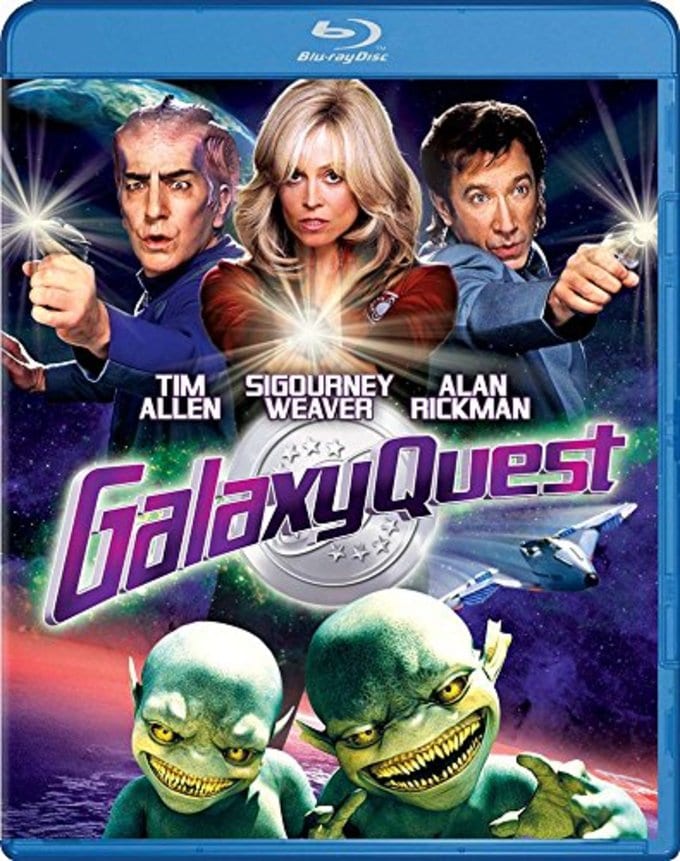 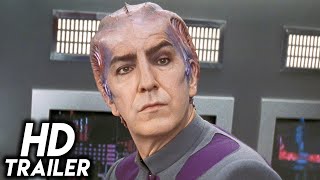 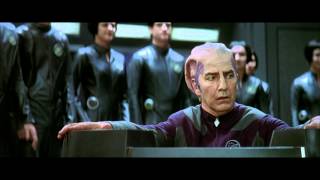 GALAXY QUEST is a satirical comedy that pokes fun at the influence science fiction shows such as STAR TREK have had on their audience. The cast members of the cult sci-fi television series GALAXY QUEST now earn their livings appearing at conventions and grand openings, led by their bombastic captain Jason Nesmith, played by Tim Allen. When an alien race--the Thermians--arrives on earth, it appears that they have mistakenly appropriated the show's culture as their own, thinking the series was actual fact. Desperate for help in battling the evil General Sarris, they bring the actors with them into space to save their planet. A surprisingly smart and funny send-up of the science-fiction culture and the influence television has on the world at large, GALAXY QUEST is a comedy that even nongenre fans can enjoy, with terrific turns by Sigourney Weaver, Alan Rickman, Sam Rockwell, and Tony Shalhoub.

The Hitchhiker's Guide to the Galaxy
$5.80 Super Savings
Add to Cart