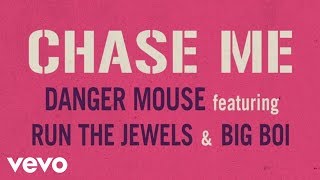 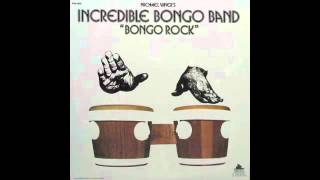 Liner Note Author: Edgar Wright.
Music is an essential element of Edgar Wright's Baby Driver, a movie about a getaway driver who races away from crimes with his iPod pumping. Fittingly, the film receives an expertly curated soundtrack -- one that lasts an hour and 42 minutes, which is just ten minutes shorter than the film itself. Such a long running time allows the curators to flash their good taste and skills in crate digging. Baby Driver is anchored by a few crowd-pleasers from several different styles and decades -- the Damned's "Neat Neat Neat" bounces up against the Commodores' "Easy," Queen's "Brighton Rock" rears its head, as does the Simon & Garfunkel song that provides the film with its title -- but individual songs aren't the point of Baby Driver: what matters is the journey, and this swift race through soul, jazz, rock, and pop offers an incredible ride. Sometimes its sensibility seems a bit rooted in the swinging '90s -- that's the era when mixing up easy listening exotica with Northern soul and obscure rock codified as enduringly hip -- but the music here is good enough to obliterate any aesthetic objections. Plus, the producers have fun with juxtapositions, placing T. Rex's "Debora" next to Beck's "Debra," letting Googie Rene's dancefloor groover "Smokey Joe's La La" glide into the Beach Boys' "Let's Go Away for Awhile," and switching gears from Brenda Holloway's "Every Little Bit Hurts" into Blur's frenetic "Intermission." From its song selection to its sequencing, Baby Driver is a tour de force of record geekdom and one hell of a good time. ~ Stephen Thomas Erlewine

55%off
Judy Garland
Best Of Judy Garland From MGM Classic Films
$8.98 on Sale
Add to Cart