Get email alerts for Richie Kamuca
6 ratings
Currently Out of Stock: We'll get more as soon as possible
Notify Me When Available
Add to Wishlist
Format:  CD
sku:  DQ8F
92% recommend us! 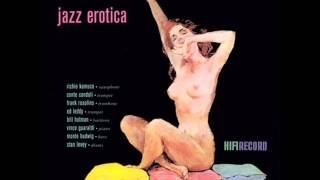 Richie Kamuca Octet - I Hadn't Anyone Till You (Music Video)