Head of the Family 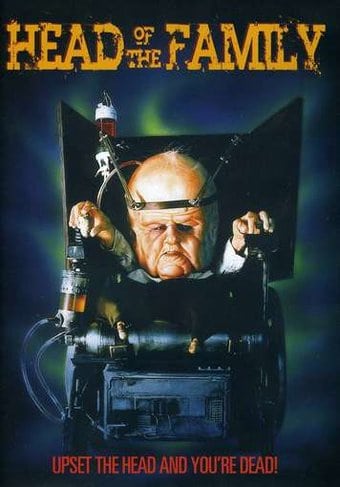 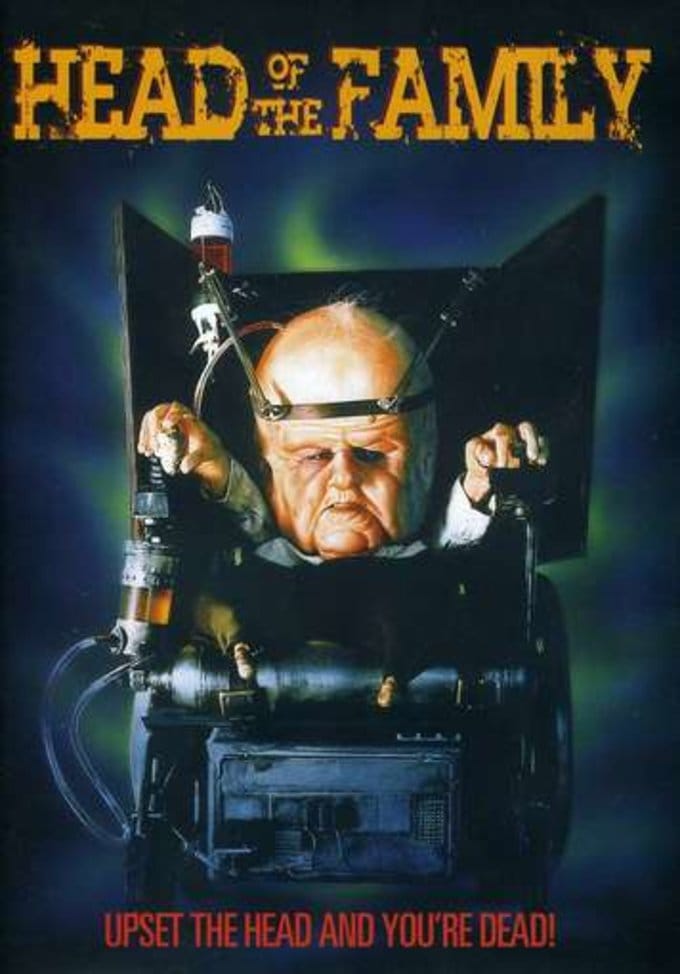 3.7K ratings
Currently Out of Stock: We'll get more as soon as possible
Notify Me When Available
Add to Wishlist
Format:  DVD
item number:  XTX 04467D
91% recommend us! 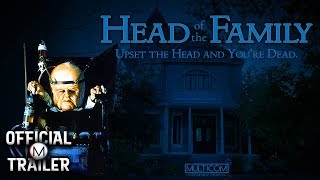 In the twisted tradition of Re-Animator, join the huge-headed Myron Stackpool and his creepy clan for some frightening fun. The Stackpool family have been doing some freaky experiments in the bowels of their basement and the local residents find that they are in it way over their heads.

A Nob Hollow resident discovers the town's strangest secret when he uncovers some odd goings-on in a basement: a family controlled by an enormous mutated head has been performing inhuman experiments on themselves, giving each a special talent. The man offers his silence in exchange for their killing his mistress' biker husband, but he soon finds you just can't make a deal with mutants.

A horror effort that gives new meaning to the term "dysfunctional family."
In the sinister town of Nob Hollow, evil has found a home in the Stackpool brood -- the members of which have been busy advancing the study of deformity.
Far from "The Brady Bunch," these cutting-edge cretins exhibit vivid disfigurements. For example, the patriarch exists as little more than a wheelchair-bound head with tiny limbs and a mean countenance.
Another Nob Hollow resident, Lance, has been sleeping with a biker's spouse, and he decides to manipulate the Stackpools into offing the motorcycle man.
Now that's not using your head!

15%off
The Killer Eye
$11 Super Savings
Add to Cart