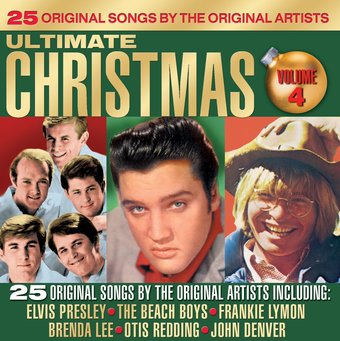 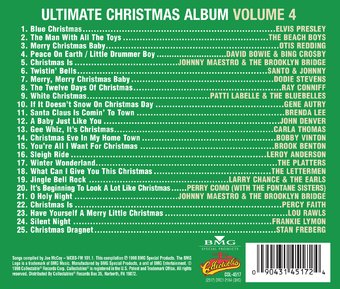 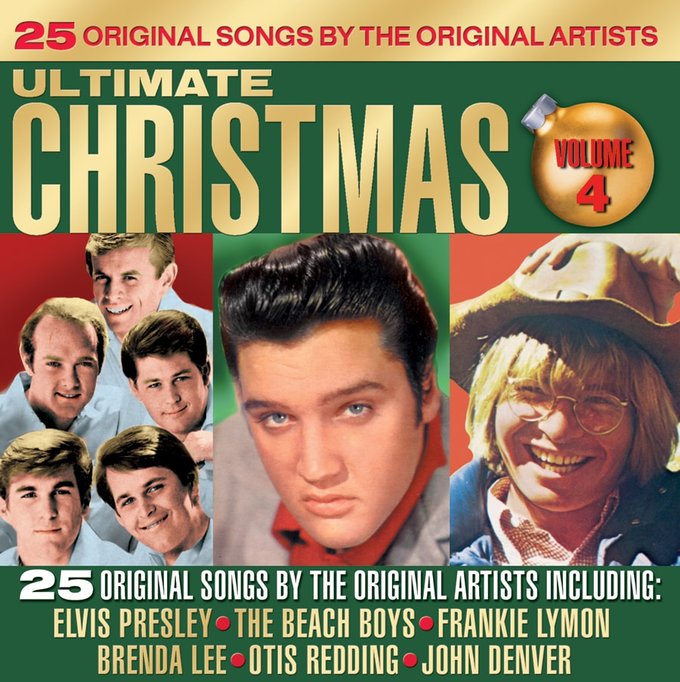 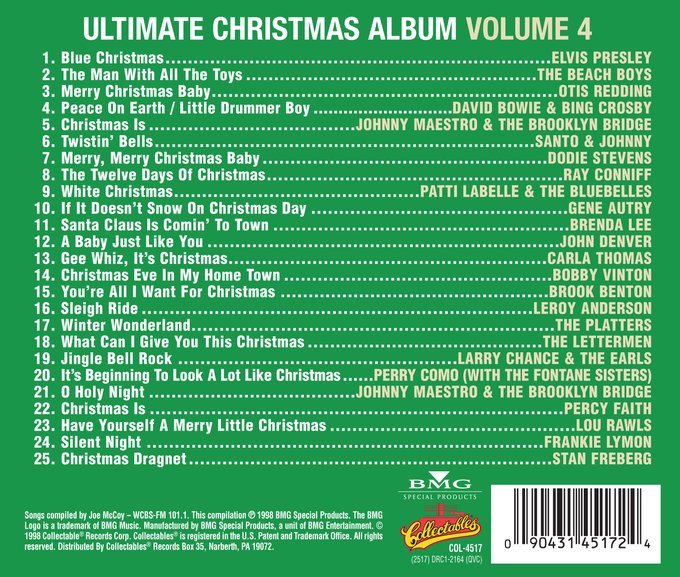 60%off
Andre Kostelanetz
Music of Irving Berlin
$5.98
Add to Cart