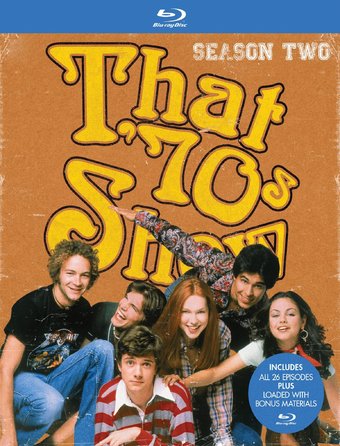 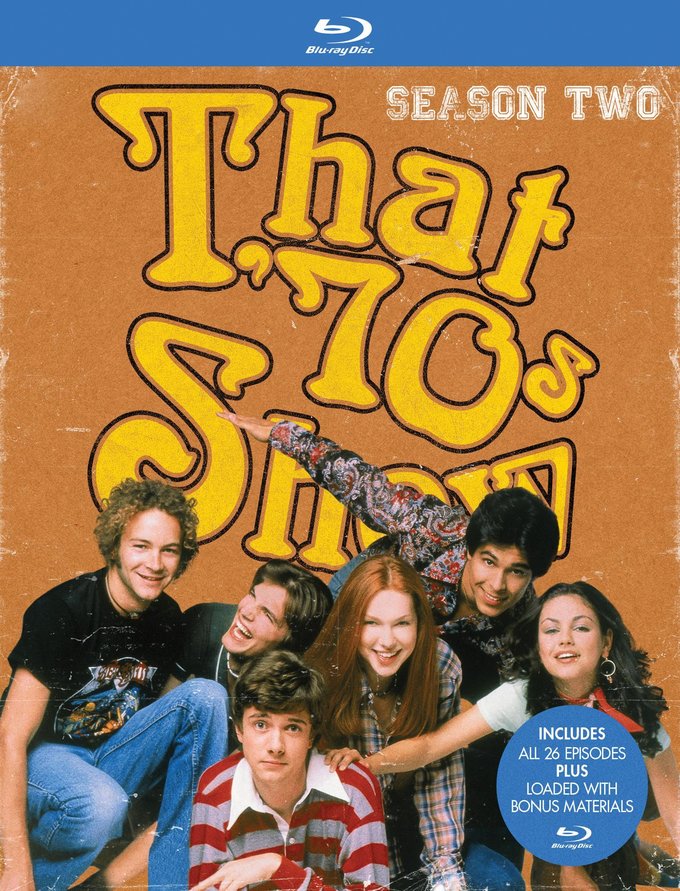 Fondly commemorating and gently poking fun at the trends, fashions, and attitudes that made the decade of the 1970s so distinct, THAT 70S SHOW chronicles the relatively universal trials and tribulations of a group of teens growing up in the Wisconsin suburbs. Eric Forman (Topher Grace, OCEAN'S TWELVE, WIN A DATE WITH TAD HAMILTON) lives with his parents, Red and Kitty (Debra Jo Rupp), in a household that is comfortable though not entirely financially secure. Eric longs to escape from their authority, though they are relatively understanding, if a little unconventional at times. They even let Eric and his friends while away their time in the Forman basement, discussing their teenage concerns. Eric and his girlfriend Donna (Laura Prepon), who lives next door, are constantly trying to navigate their loving, though tumultuous, relationship, and in this season they take that relationship to the next level. The rest of the gang is comprised of conspiracy-theorist Hyde (Danny Masterson), cheerleader Jackie (Mila Kunis) and her gullible but good-looking boyfriend Kelso (Ashton Kutcher, THE BUTTERFLY EFFECT), and exchange student Fez (Wilmer Valerrama). This season includes the episodes "Garage Sale," "Donna and Eric Sleepover," "Eric's Stash," "Kiss of Death," and "Red Fired Up," and many others.