Now he had only one weapon left—murder! … To prevent an even more shocking crime! 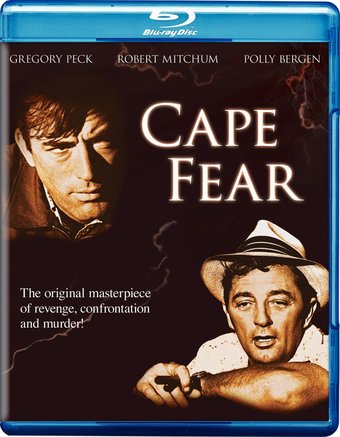 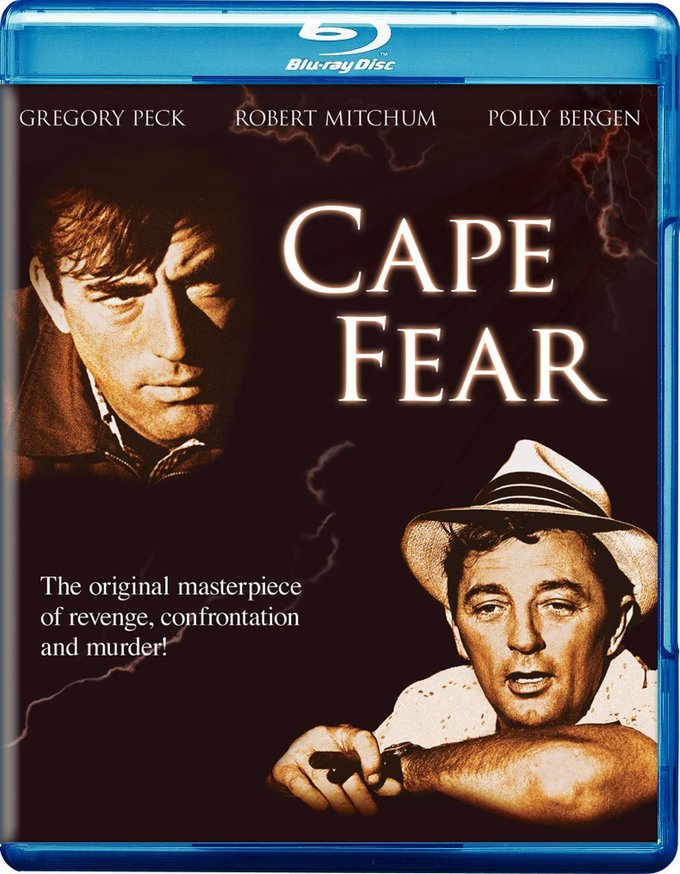 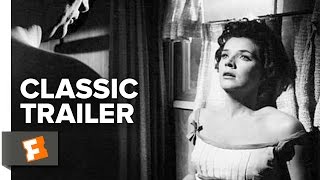 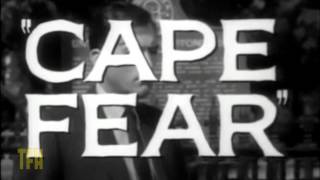 This good vs. evil thriller casts Mitchum as sadistic ex-con Max Cady determined to wreak revenge on the family of Sam Bowden, the good small-town lawyer who put him in jail years earlier. Stripped of legal recourse, the civilized Bowden is slowly forced to lower himself to Cady's bestial level to protect his family. Based on "The Executioners" by John D. MacDonald.

Max Cady, a wily, cruel ex-convict, is ravenous for the ruination of Sam Bowden, a Georgia laywer who eight years earlier sent Max to prison for his brutal assault of a young woman in a parking lot. Max pursues Sam and his family with psychotic diligence. With each step, Max ups the ante of terror. First, he makes himself ubiquitous, igniting a reign of psychological torment over the family. Moving in closer, he poisons the family dog simply to prove his hard-heartedness. And in a succesful attempt to enrage, Max pays Sam's pubescent daughter Nancy a little visit. Finally, the men confront one another in a Southern swampland showdown. But Sam's wholesome tenacity proves too vital a force for Max's sinister rage.

The Night of the Hunter (Criterion Collection) (2-DVD)
$34.50 Super Savings
Add to Cart