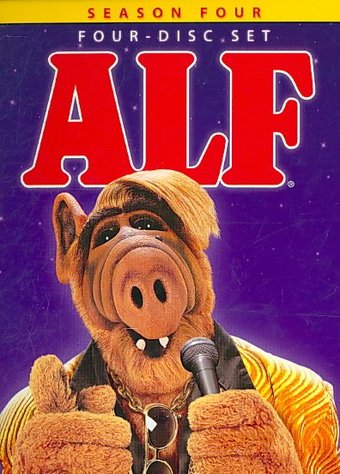 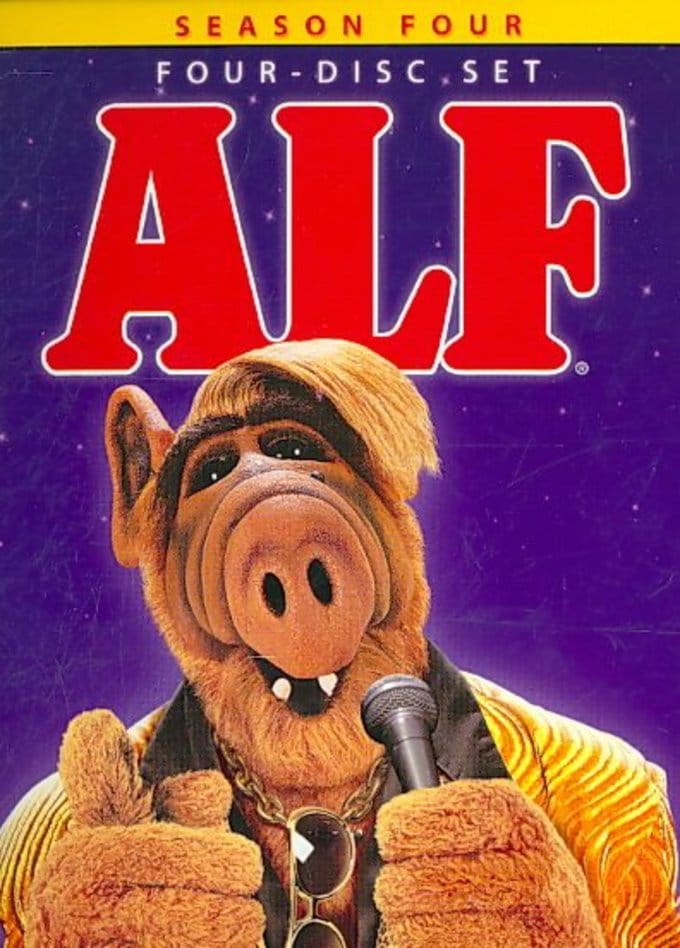 42 ratings
Currently Out of Stock: We'll get more as soon as possible
Notify Me When Available
Add to Wishlist
Format:  DVD  (4 Discs)
item number:  Q89Y
91% recommend us!

"Just think of me as a Melmacian babe magnet!"...

"ALF" is back for an encore! That smart-mouthed, always loveable alien keeps us laughing in this fourth and final season. With a special appearance by David Spade, ALF dreams he becomes the world's best comic act and, in addition to his already unusual diet, he's addicted to cotton and tries to munch on Willie's pants! Finally, ALF can't resist the chance to settle a new planet with a couple of long-lost extraterrestrial friends. Will we ever be the same without him? Well, of all the planets in the universe, we're glad he picked this one!

ALF stands for "alien life form," and it becomes the adopted moniker of Gordon Shumway, the last known survivor of the planet Melmac; Gordon crashes his spacecraft into the garage of the Tanner family's suburban home, and is subsequently adopted by them. They must keep him out of the hands of the authorities, however, which means no one can ever know about the alien who lives with the Tanners, giving rise to many hilarious adventures. In the fourth and final season of this '80s classic, ALF almost loses baby Eric, becomes an artist, fights pollution, and catches his first cold.