Snow White and the Huntsman PG-13

The Fairytale is Over 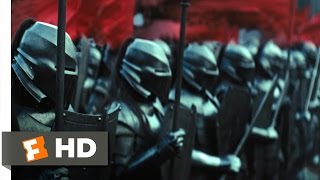 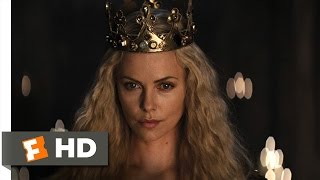 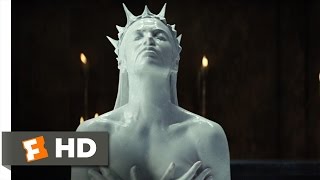 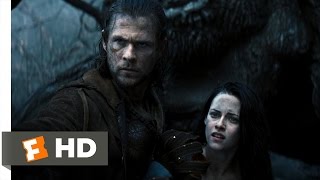 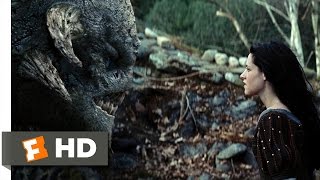 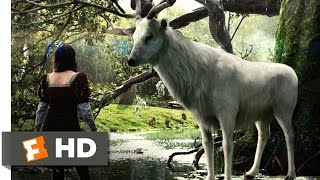 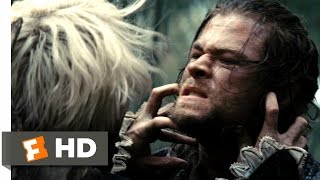 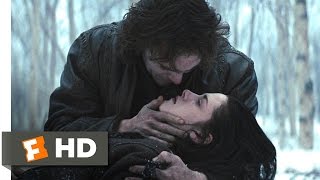 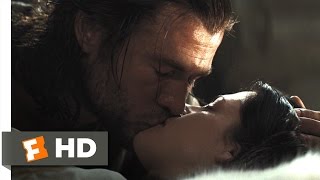 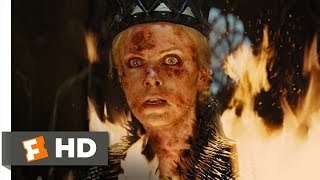 The enchanting Snow White (Kristen Stewart) joins forces with the fierce Huntsman (Chris Hemsworth), who was recruited by the diabolical Queen (Charlize Theron) to kill the fair beauty, and together they fight to rid their kingdom of evil in this bold new take on the fairy-tale classic from commercial director Rupert Sanders. Obsessed with being the fairest woman in the land, the Queen learns that Snow White will soon surpass her in beauty, and seeks to achieve immortality by consuming the young girl's heart. But the Huntsman is the only one capable of braving the dark forest to seek out Snow White. Threatened with death should he refuse to follow his order, the Huntsman finds Snow White, and begins training her for the arduous battle ahead. Meanwhile, a handsome prince (Sam Claflin) falls hopelessly under Snow White's spell. Ray Winstone, Ian McShane, Eddie Izzard, Bob Hoskins, Toby Jones, Eddie Marsan, and Stephen Graham co-star as the seven dwarfs.

Beauty and the Beast
$11.18 Spring Sale
Add to Cart