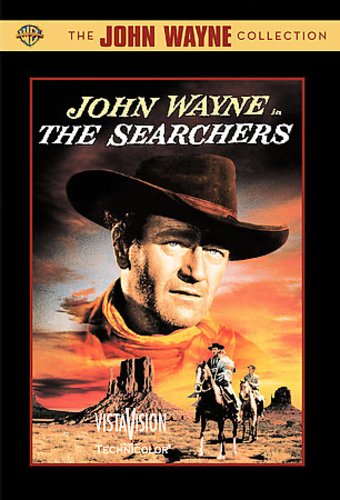 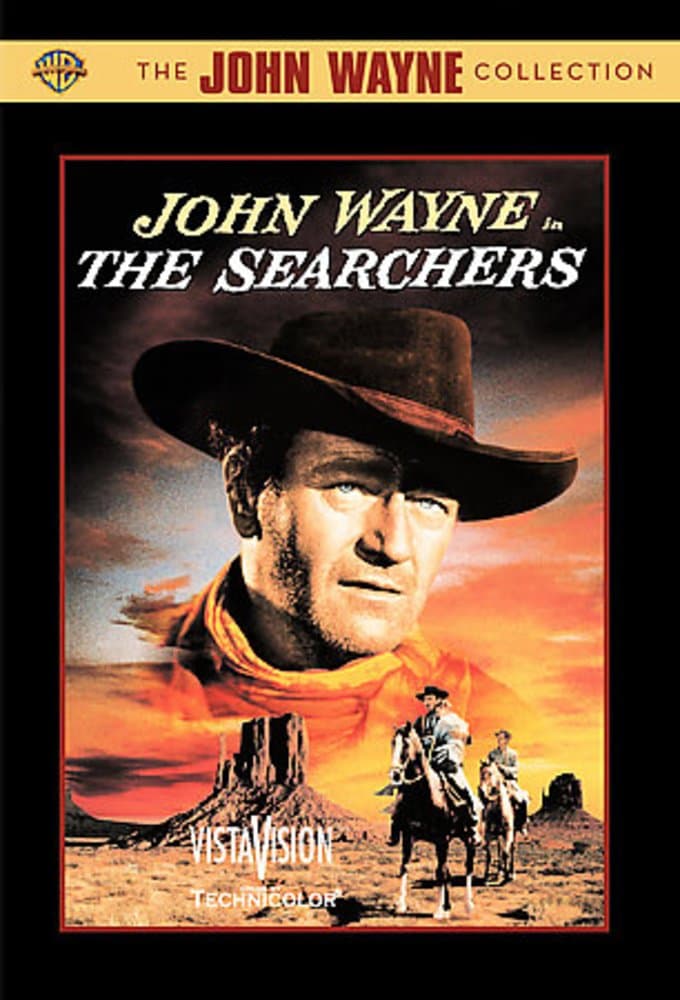 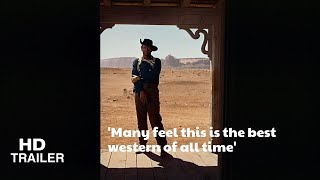 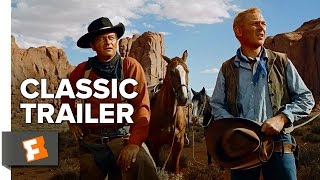 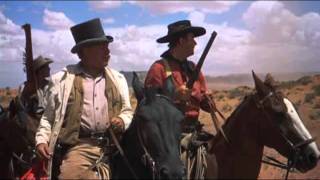 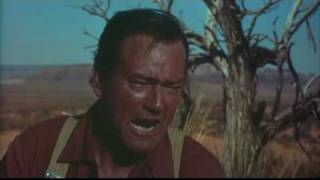 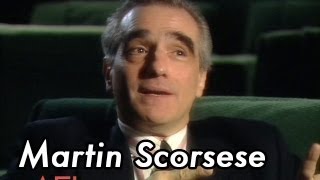 Martin Scorsese on Watching THE SEARCHERS for the First Time (Featurette)

A classic Western regarded by many as the best of the genre, John Ford's THE SEARCHERS has been acknowledged by several directors who came into their own in the 1970s, including Martin Scorsese, Steven Spielberg, Paul Schrader, and George Lucas, as a powerful influence on their work. The film stars John Wayne as Ethan Edwards, a case-hardened Civil War veteran returning to his brother Aaron's (Walter Coy) Texas home in 1868. When Rev. Samuel Johnson Clayton (Ward Bond) arrives to raise a posse to run down the Comanche who have stolen the cattle of neighbor Lars Jorgenson (John Qualen), Ethan is among those who join him. They return to find the Edwards family slaughtered and the two girls, Lucy (Pippa Scott) and Debbie (Natalie Wood), missing. The posse continues to search for the girls but turns back as winter settles in. However, Ethan and his reluctantly accepted companion, Martin Pawley (Jeffrey Hunter), the girls' part-Cherokee stepbrother, press on for another seven years, with the Indian-hating veteran becoming ever more fanatical as the hard seasons pass. In his epic meditation on racism, obsession, paranoia, and the myth of the West, Ford explores the ugly underside of a genre that he had imbued with optimism in his early career. Wayne gives perhaps his most powerful performance as the embittered Edwards, but it's the visual poetry of what are possibly Ford's most carefully framed, lit, and composed images that shape this masterwork from beginning to end. As Wayne walks through the doorway at the film's end, he grabs his elbow in a tribute to his and Ford's close friend Harry Carey Sr., a Western film icon who had passed away a few years before.

An embittered frontiersman engages in an extensive and obsessive search for his niece, abducted years ago by Indians who killed her family in retaliation for a massacre in their village.