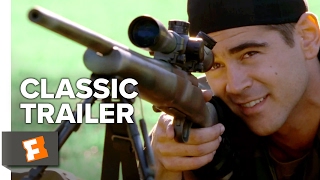 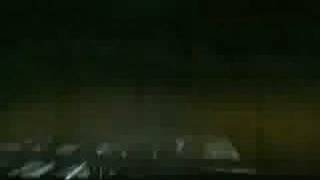 Television director/actor Clark Johnson makes an impressive feature-film debut with S.W.A.T. Inspired by the 1970s show of the same name, S.W.A.T. is set in modern day Los Angeles. Recently demoted officer Jim Street (Colin Farrell) gets a chance to redeem himself when aging veteran Hondo (Samuel L. Jackson) is put in control of a new team. Joining Jim are Deke Kay (LL Cool J), Michael Boxer (Brian Van Holt), T.J. McCabe (Josh Charles), and Chris Sanchez (Michelle Rodriguez), all outcasts in their own right. But after an intense training period, the team is ready to hit the streets. Their first big assignment involves one of the world's most dangerous criminals, Alex Montel (Olivier Martinez), who makes an on-camera declaration that he'll give $100 million to whoever breaks him out of jail. Pretty soon, everyone's trying to get a piece of the action, including Jim's former partner, Brian Gamble (Jeremy Renner), who uses his own S.W.A.T. team experience to plot the escape of a lifetime. It's up to Hondo and Jim to outsmart the bad guys and make sure that Alex is safely transported to a federal penitentiary. S.W.A.T. is an entertaining adventure made all the more engaging because of the way Johnson concerns himself equally with the quality of the film's drama and its action.