The Testament of Dr. Mabuse (2-DVD) 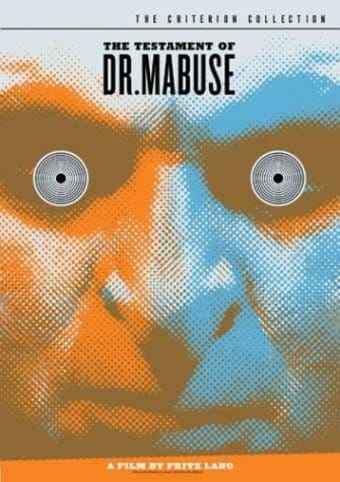 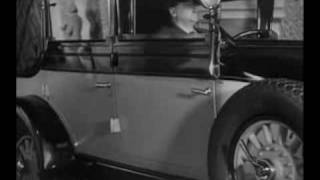 The tenuous and terrified atmosphere of Germany on the eve of Nazi ascendancy is cleverly evoked in Fritz Lang's THE TESTAMENT OF DR. MABUSE. The film opens with former police officer Hofmeister frantically warning police inspector Lohman of a mysterious gang's activity. He is especially insistant about the gang's leader, but is stopped in mid-confession before he can reveal the leader's identity. Dr. Baum runs the insane asylum where former arch criminal Dr. Mabuse is kept after going insane from his attempts to elude the police. After being incarcerated, Mabuse began writing reams of gibberish prose that gave complex instructions for how to commit crime sprees. When a fellow doctor confronts Dr. Baum with evidence that these exact crimes are coming true, he is mysteriously assassinated. Kent is an unwilling member of the gang and after taking their newest orders from a disembodied voice, he decides to leave the gang. Lohman continues to search for the identity of the gang's leader, as the crime sprees continue, and Mabuse's ghost begins to haunt Dr. Baum. As all of the characters speed chaotically towards the film's dark climax, the idea of a madman controlling a mass of hypnotized people and causing them to commit crimes that he premeditates creates a mystical and simultaneously potent political allegory of Lang's time.

A Woman Under The Influence
$34.50 Super Savings
Add to Cart