Rolling Stone: Ranked #81 in Rolling Stone's "500 Greatest Albums Of All Time" - "...Simon created an album about isolation and redemption that transcended 'world music' to become the whole world's soundtrack..." 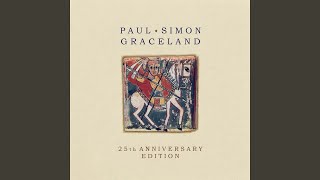 The Boy In the Bubble (Music Video)