Rolling Stone: Ranked #87 in Rolling Stone's "500 Greatest Albums Of All Time" - "...Hypnotic in its indulgence....Rock-star hubris has never been more electrifying..." 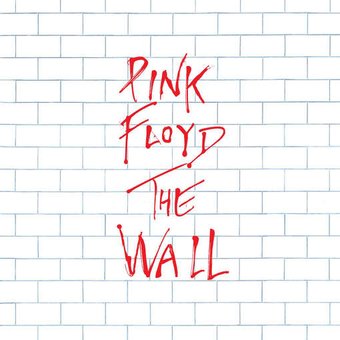 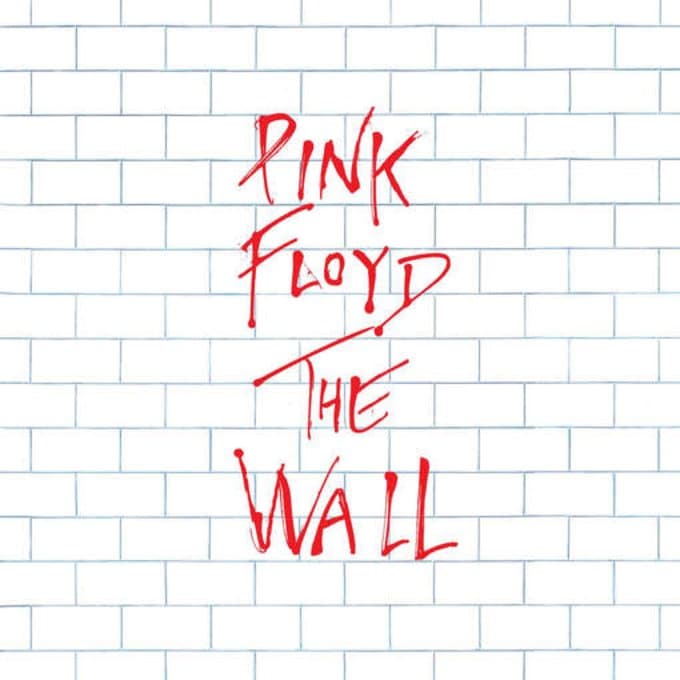 Pink Floyd: David Gilmour (vocals, guitar); Richard Wright (vocals, keyboards); Roger Waters (vocals, bass); Nick Mason (drums).
Additional personnel: Bruce Johnston, Toni Tenille, Joe Chemay, John Joyce, Stan Farber, Jim Haas, Islington Green School (background vocals).
Producers: Bob Ezrin, David Gilmour, Roger Waters.
Recorded at Superbear Studios, Miravel, France; Producer's Workshop, Los Angeles, California; CBS Studios, New York, New York between April and November 1979.
Digitally remastered by Doug Sax (The Mastering Lab, Los Angeles, California).
The Wall was Roger Waters' crowning accomplishment in Pink Floyd. It documented the rise and fall of a rock star (named Pink Floyd), based on Waters' own experiences and the tendencies he'd observed in people around him. By then, the bassist had firm control of the group's direction, working mostly alongside David Gilmour and bringing in producer Bob Ezrin as an outside collaborator. Drummer Nick Mason was barely involved, while keyboardist Rick Wright seemed to be completely out of the picture. Still, The Wall was a mighty, sprawling affair, featuring 26 songs with vocals: nearly as many as all previous Floyd albums combined. The story revolves around the fictional Pink Floyd's isolation behind a psychological wall. The wall grows as various parts of his life spin out of control, and he grows incapable of dealing with his neuroses. The album opens by welcoming the unwitting listener to Floyd's show ("In the Flesh?"), then turns back to childhood memories of his father's death in World War II ("Another Brick in the Wall, Pt. 1"), his mother's over protectiveness ("Mother"), and his fascination with and fear of sex ("Young Lust"). By the time "Goodbye Cruel World" closes the first disc, the wall is built and Pink is trapped in the midst of a mental breakdown. On disc two, the gentle acoustic phrasings of "Is There Anybody Out There?" and the lilting orchestrations of "Nobody Home" reinforce Floyd's feeling of isolation. When his record company uses drugs to coax him to perform ("Comfortably Numb"), his onstage persona is transformed into a homophobic, race-baiting fascist ("In the Flesh"). In "The Trial," he mentally prosecutes himself, and the wall comes tumbling down. This ambitious concept album was an across-the-board smash, topping the Billboard album chart for 15 weeks in 1980. The single "Another Brick in the Wall, Pt. 2" was the country's best-seller for four weeks. The Wall spawned an elaborate stage show (so elaborate, in fact, that the band was able to bring it to only a few cities) and a full-length film. It also marked the last time Waters and Gilmour would work together as equal partners. ~ Rovi Staff

29%off
Pink Floyd
Wish You Were Here - Metal Refrigerator Magnet
$4.98 on Sale
Add to Cart