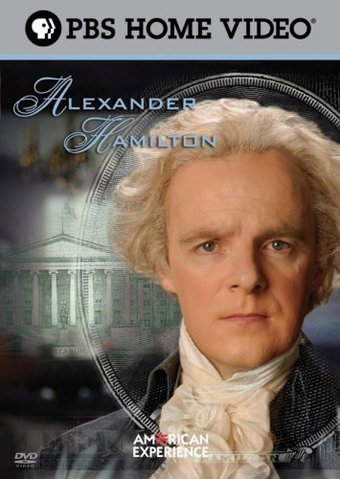 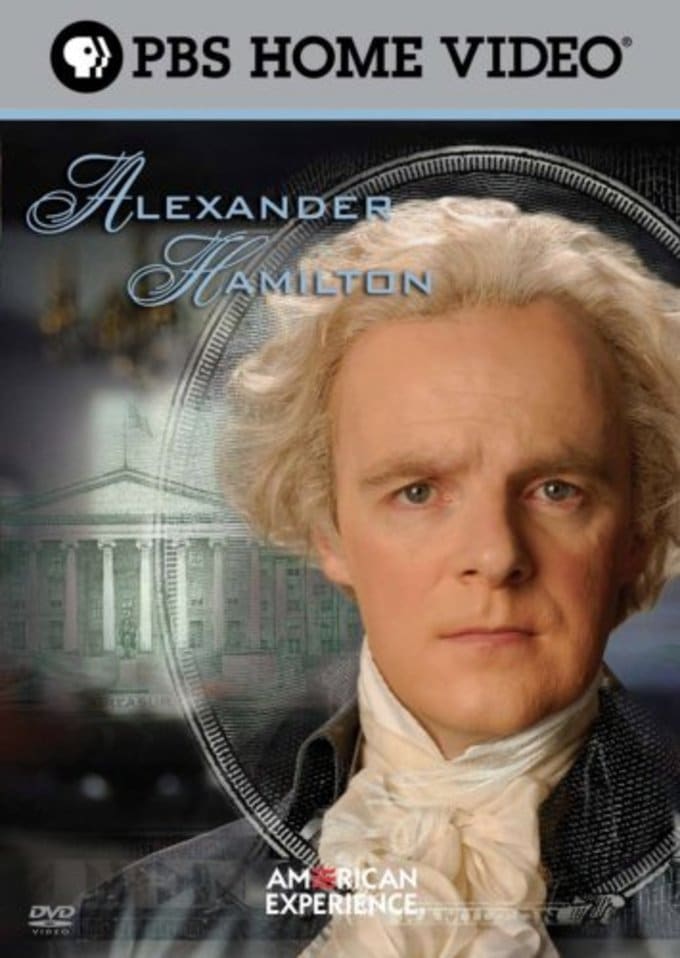 Though he never became president, Alexander Hamilton nonetheless remains one of the most important and influential of the Founding Fathers. A self-made man who rose above the stigma of his illegitimate birth, Hamilton served in the Revolutionary War, cowrote the Federalist Papers, created the first American political party, and, as the first Secretary of the Treasury, established a national monetary system that laid the foundation for a strong federal government. Yet Hamilton's life was not without adversity: his numerous extramarital affairs provoked public scandal, and his bitter feud with political rival Aaron Burr climaxed in an infamous duel that would result in his death. Utilizing archival material, dramatic recreations, and interviews with historians, this episode of PBS's AMERICAN EXPERIENCE series explores the life and work of this complex, but often underestimated, Founding Father.

28%off
Thomas Jefferson: A Film by Ken Burns
$18.10 Super Savings
Add to Cart

28%off
Secrets of the Dead: The Alcatraz Escape
$18.10 Super Savings
Add to Cart

20%off
American Experience - The Duel
$19.90 Super Savings
Add to Cart