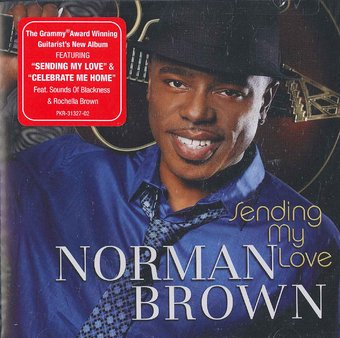 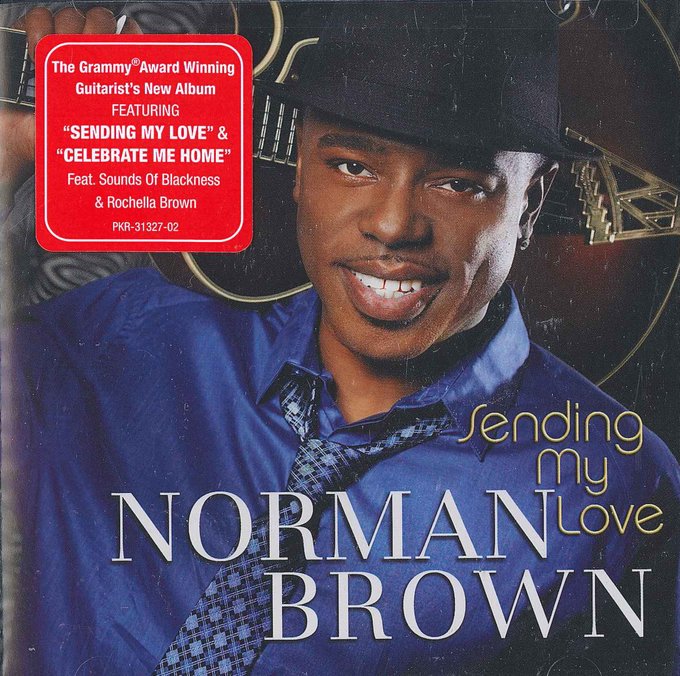 JazzTimes - p.74
"The first three tunes, 'Come Go With Me,' 'Here's My Number' and the title track, are archetypal Brown instrumentals -- the smooth guitar lines, fluttering arpeggios and soulful background vocals."
Billboard (p.48) - "[T]he guitarist's diverse, expressive riffing is still formidable....Good music that requires listeners to do just one thing: kick back and enjoy the ride."

One could easily argue that smooth jazz started on the instrument that Norman Brown has been using to express himself: the electric guitar. During the last few years of his life, Wes Montgomery moved away from hard bop and post-bop and recorded some pop-drenched albums consisting of what eventually came to be called smooth jazz -- and then, in the 1970s, the guitar maintained its prominence in smooth jazz thanks to George Benson, Earl Klugh, and Lee Ritenour. None of that is lost on Brown, whose smooth jazz recordings of the 1990s and 21st century have underscored his artistic debt to the aforementioned guitarists. Brown no doubt has it in him to make a killer soul-jazz album; unfortunately, he has spent much of his career pandering to the rigid formats of smooth jazz/NAC radio. But while Sending My Love isn't the creative gem that Brown is quite capable of providing, it isn't a bad album, either. This 2010 release contains a few R&B vocal offerings (Brown occasionally sings in addition to playing his guitar), although for the most part, Sending My Love favors an instrumental blend of jazz, R&B, and pop -- and thankfully, producer Herman Jackson is smart enough to give Brown's guitar some breathing room. Excessive production is a major problem in smooth jazz, but Jackson avoids smothering Brown's guitar on pleasantly laid-back, Benson-esque instrumentals such as "Thinking About You," "Special Moments," "Coming Back (Return of the Man)," and the Brazilian-flavored "Play Time." Brown's guitar doesn't get lost in the production the way it has on some of his previous albums, which is a good thing. Nonetheless, there is no denying that this is a highly formulaic effort -- and while Brown is obviously someone who has spent a lot of time listening to Benson's Breezin' album, the fact is that Breezin' took a lot more chances. But again, Sending My Love is generally a pleasant listen even though it isn't a terribly memorable one. ~ Alex Henderson

43%off
Cannonball Adderley
Somethin' Else / Cannonball's Sharpshooters (2-CD)
$7.98 on Sale
Add to Cart

Norman Brown
The Highest Act of Love
$18.10
Add to Cart

Fourplay
The Best of Fourplay
$15.40
Add to Cart

Houston Person
The Groove Masters Series: The Opening Round
$16.30
Add to Cart