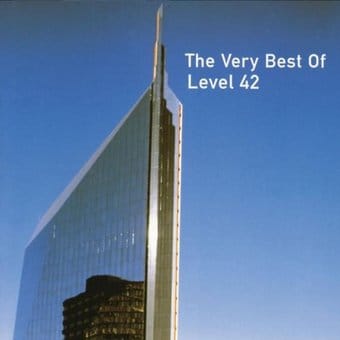 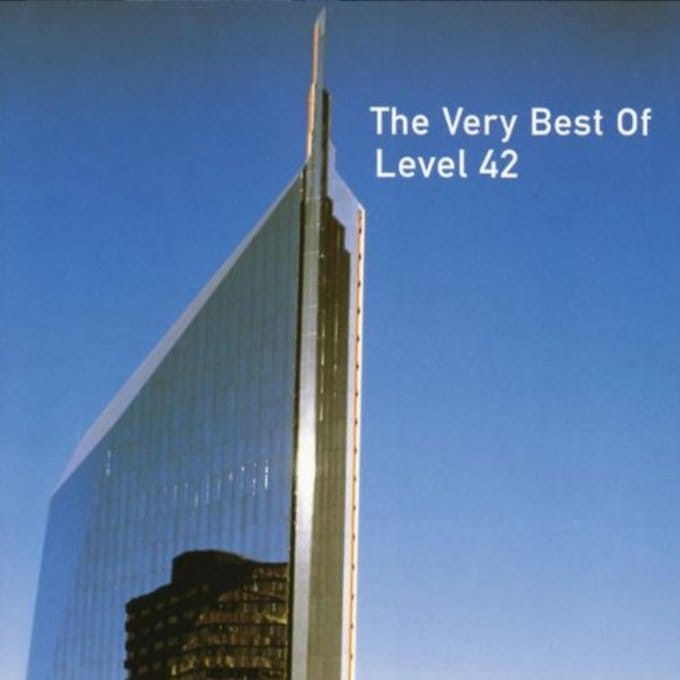 Personnel: Jonathan Shorten (keyboards).
Audio Mixers: Julian Mendelsohn; Tom Lord-Alge.
Audio Remasterer: Jon Astley.
Recording information: Inside Sound Studio.
Here's a chronological and incomplete selection of Level 42's singles that reaches back to "Love Games" (and therefore excludes great earlier A-sides like "Sandstorm," "Love Meeting Love," and "Starchild") and extends to 1994's "Forever Now." Knowledgeable fans will likely balk at a couple of the selections or missing cuts, but this does contain the band's biggest hits, such as "The Sun Goes Down (Living It Up)," "Something About You," "Lessons in Love," and "Running in the Family." As a throw-in, there's a 1998 version of "The Sun Goes Down (Living It Up)" that features a guest appearance from Omar. ~ Andy Kellman

Supertramp
The Very Best of Supertramp
$13.60
Add to Cart

Level 42
Something About You: The Collection
$11.20 Super Savings
Add to Cart