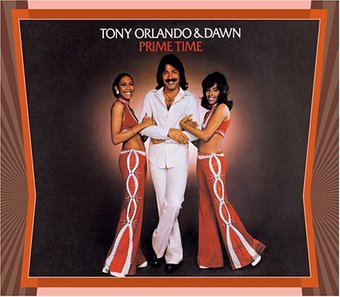 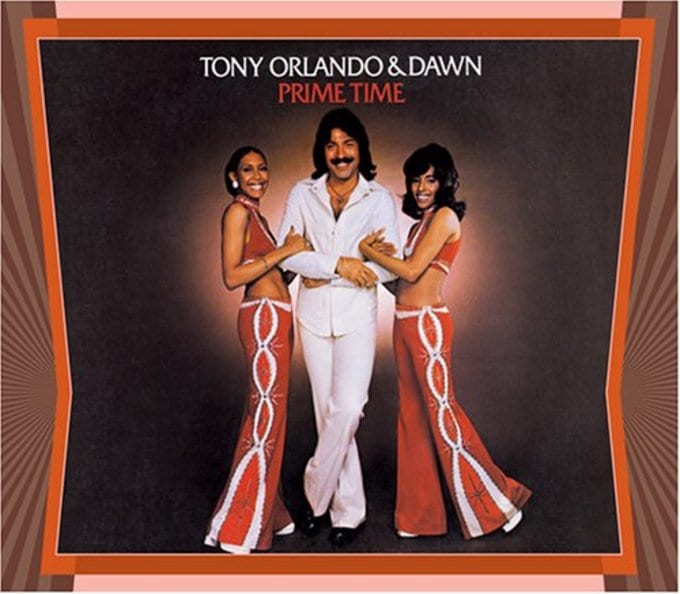 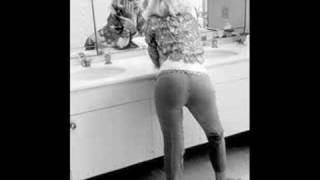 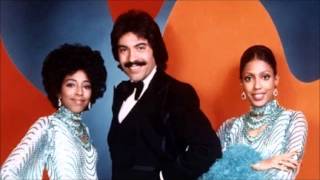 Dawn's fifth album ushered in a brand new day. Swerving away from the ragtime themed shenanigans that dominated their last LP, the group swung back towards the purest pop, embellished with a vivacious sheen and even a nod towards harder-edged R&B -- a move that was firmly flagged by the fabulous outfitting that they selected for the cover photo. Of course, there were still a few ghosts rattling around, as "Gimme a Good Old Mammy Song" and "She Can't Hold a Candle to You" carried a torch for the old ragtime crowd, and you don't even need to listen to "Little Heads in Bunkbeds" to know just how twee it's going to be. But the opening "Look in My Eyes, Pretty Woman" was a solid rocker and a deserved hit, while Orlando's rock roots were also exposed by "Raindrops" and "It's All in the Game", and there were sound heads on Dawn's shoulders throughout. As the title implies, this album all but doubled as the soundtrack to their newly launched prime time TV series, and that was all the encouragement it needed to become their biggest hit yet, and their first Top 20 album. ~ Dave Thompson

60%off
Tony Orlando
Bless You And Seventeen Other Great Hits (CD)
$5.98 on Sale
Add to Cart