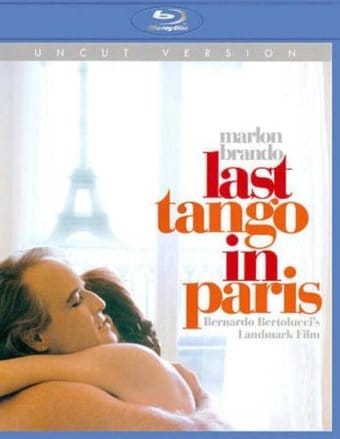 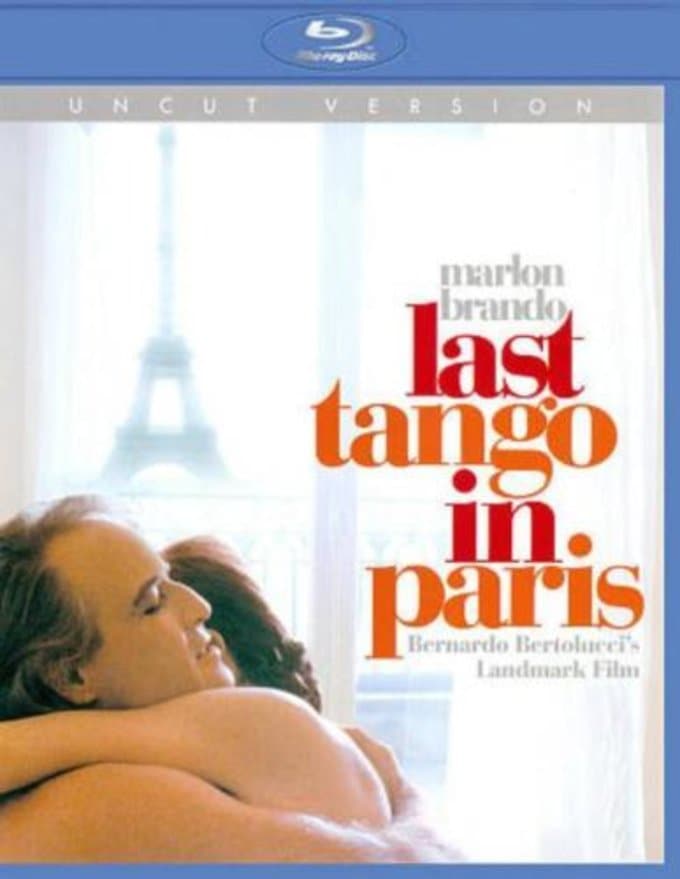 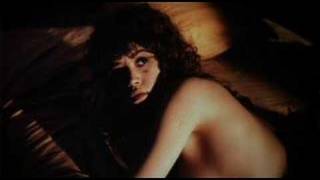 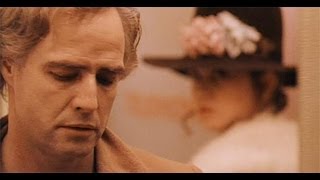 "I have a prostate like an Idaho potato." -- "Get the butter."
- Paul (Marlon Brando) to Jeanne (Maria Schneider)

Originally famed for its sexual frankness, Bernardo Bertolucci's LAST TANGO IN PARIS has managed to endure due to its sophisticated storytelling and brave lead performances. Marlon Brando incorporated details from his own life into the character of Paul, the globetrotting American who finally settled into a marriage and proprietorship of a fleabag hotel in Paris. But when his wife commits suicide, Paul goes into an existential tailspin. One day, while wandering through an apartment that is available for rent, he encounters Jeanne (Maria Schneider), a lovely Parisian girl (she's 20 to Paul's 45) who is also viewing the apartment. The two become intimate and have a heated affair, carried on without names, in the apartment where they first met. While Paul clearly hopes to forget about his wife, Jeanne is simply overwhelmed by her fiancé (Jean-Pierre Leaud, in a somewhat Bertolucci-satirizing role), a filmmaker who wants her to be his subject and inspiration. Nothing is taboo in their relationship, but confrontation comes when Paul breaks the spell of impersonality. Brando's monologue beside his dead wife has sent many a film student into a paroxysm of pleasure in this groundbreaking erotic drama from acclaimed director Bertolucci (THE CONFORMIST, THE LAST EMPEROR).

Marlon Brando plays Paul, an American expatriate whose wife has recently committed suicide. Maria Schneider is Jeanne, a young Frenchwoman engaged to be married to an earnest young filmmaker. When they meet by chance in an empty Paris apartment, Paul and Jeanne embark on an intense sexual relationship that obliterates the outside world each is hiding from. Bertolucci and Brando created controversy with their poignant vision of desire inflamed by grief.