Accidents happen. He can guarantee it. 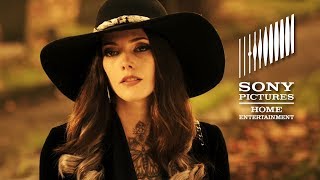 An artrful, nuanced British film based on a thought-provoking script by Harold Pinter. A forbidden attraction between a repressed, married Oxford professor and his female student climaxes in the allegorial titular accident.

In a screenplay adapted by playwright Harold Pinter, a young woman, who has survived a car crash which has killed her boyfriend, takes refuge in the nearby house of her Oxford professor. He has long desired the girl, and her arrival precipitates a flashback that explores the characters' suppressed emotions and a complex web of romantic entanglements.