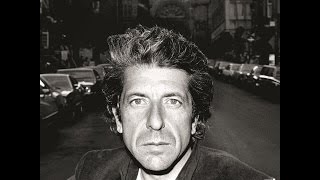 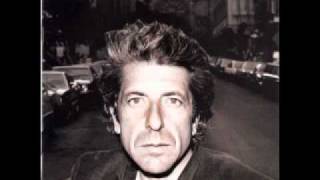 EU-only double vinyl LP pressing. In 1979, after the release of his album RECENT SONGS, Cohen set out on an international concert tour accompanied by members of the Austin-based Jazz-Rock group Passenger. FIELD COMMANDER COHEN was compiled in 2000 from recordings of the 1979 tour, and it presents an especially strong argument for Cohen's gifts as a musician. This is the first ever vinyl release of these live recordings at London's Hammersmith Odeon and Brighton's Dome Theatre. This may well be Cohen's best set of recorded performances as a singer, and having Jennifer Warnes and Sharon Robinson on hand as duet partners is especially rich icing on the cake. While the musicians take care to never intrude upon the songs, they play beautifully, with remarkable taste and skill; they bring out the nuances of these songs with a sure but gentle hand.

Spoon
Everything Hits At Once: The Best Of Spoon
$14.60
Add to Cart