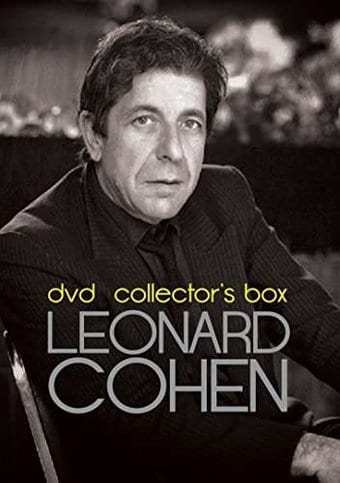 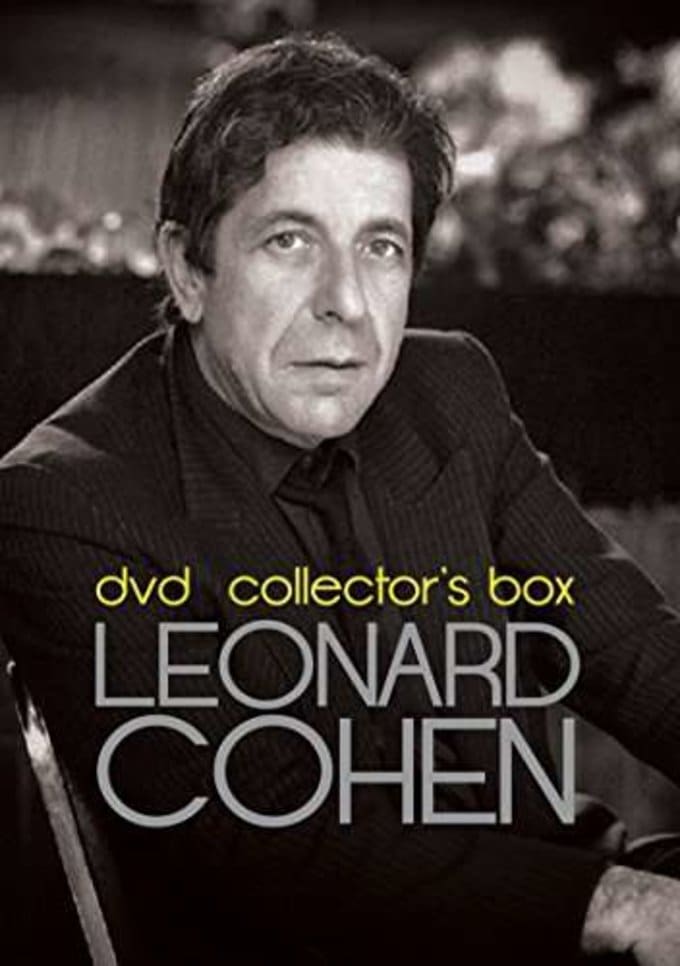 This 2 DVD documentary set chronicles the life and career of Leonard Cohen in full and includes rare interview and performance footage of the man himself. Going back to his earliest years, growing up in Montreal, Canada and bringing the story right up to his recent revival both live and in the studio, this set contains almost everything any fan of this pioneering artist could wish to know.

Leonard Cohen
So Long, Marianne
$10.98 on Sale
Add to Cart