Entertainment Weekly: "[I]t becomes clear that he's added dimension to his style without sacrificing its gorgeous tranquility." -- Grade: A- 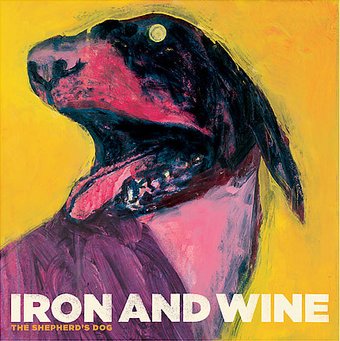 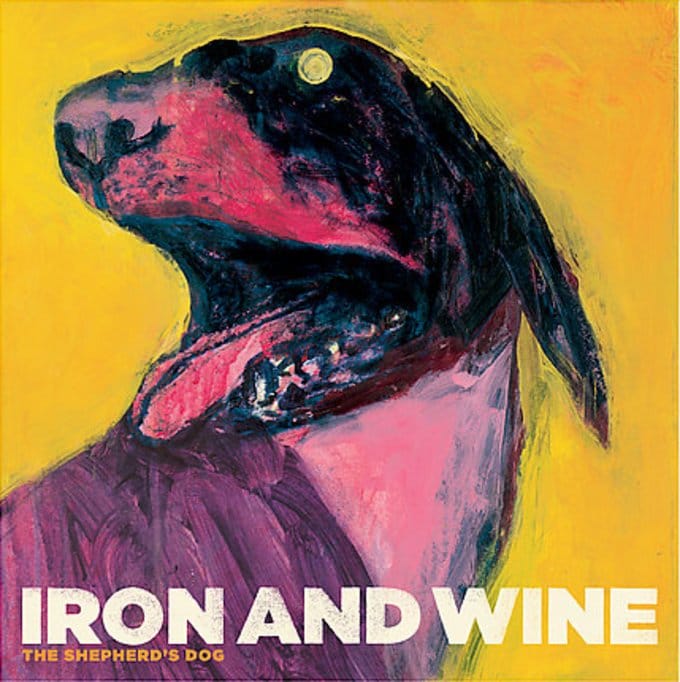 Rolling Stone - p.77
3.5 stars out of 5 -- "Beam finally brings the blood, instrumental colors and quirky but fluid arrangements that make explicit the worry and wounds running red in his Southern-gothic stories and dead-love letters."
Spin - p.106
4 stars out of 5 -- "[A] gorgeous melange of world percussions, electric strings, and airy harmonies that continues the expansion of his sound..."
Entertainment Weekly - p.107
"[I]t becomes clear that he's added dimension to his style without sacrificing its gorgeous tranquility." -- Grade: A-
Q - p.98
4 stars out of 5 -- "Like quicksand, it's subtle, surprising and utterly absorbing."
Uncut - p.96
4 stars out of 5 -- "[H]e has recast his music, adding rhythms and a fullness of sound....It is, by any measure, a quiet revolution....In the midst of his despair, evidently Sam Beam found hope."
Alternative Press - p.162
4.5 stars out of 5 -- "He's expanded his instrumental repertoire considerably, creating a study in measured quietude....Beam conjures yet another hypnotic dreamworld..."
Magnet - p.98
"By maintaining his intimacy while armed with a full palette of colors, Beam sets himself far apart from the rest of the hush-and-shush crowd."
No Depression - p.95
"In its mild, stubborn way, it's the fizziest record Beam has made yet....Beam can turn a phrase more deftly than almost any of his direct compatriots...."