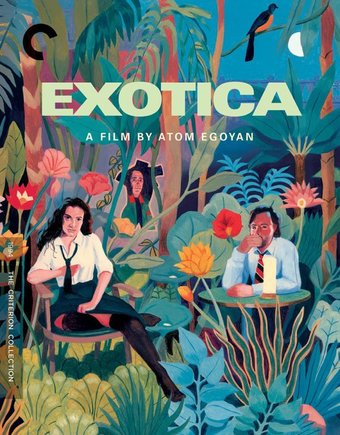 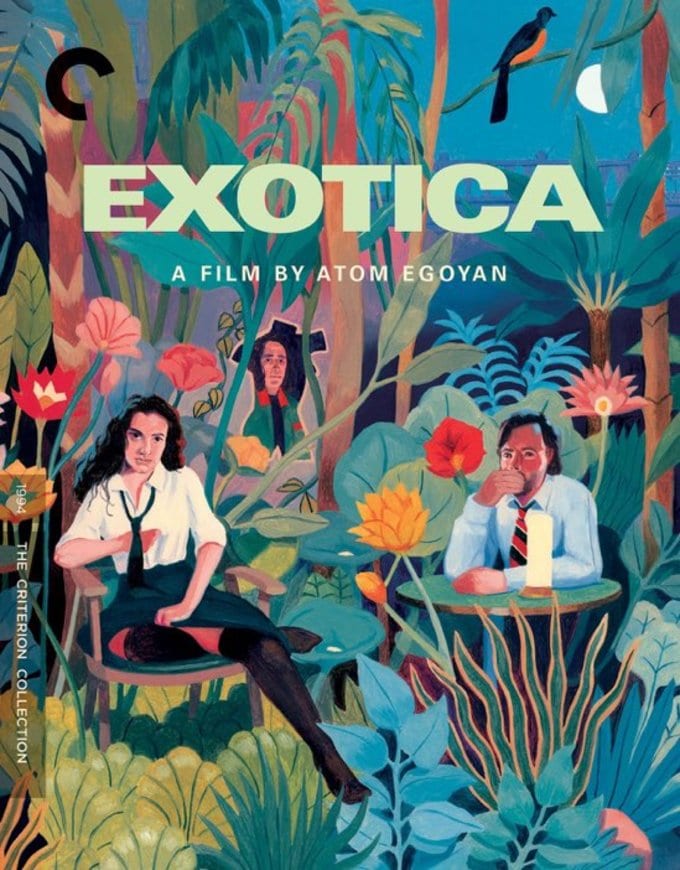 A moody, psychological study of one man's all-consuming guilt and obsessions.
Francis, a tax accountant whose wife and child have both died, finds himself irresistibly drawn to a local strip joint known as "Exotica". Every night he goes there to gaze upon Christina, a friend of his deceased daughter whose performance consists of shedding the little-girl costume she wears onstage. But the dancer's ex-boyfriend, disturbed by Francis's creepy presence, demands that he stay away from both the club and the young woman. So Francis hires a friend to keep an eye on Christina and report all her doings to him.
However, he still cannot accept the loss of his child nor keep his mind off Christina. It's almost as if only death and Christina's fall from grace sustain him.