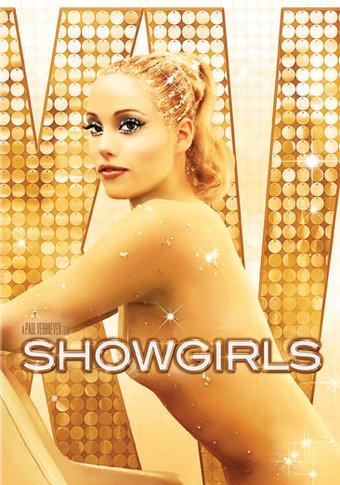 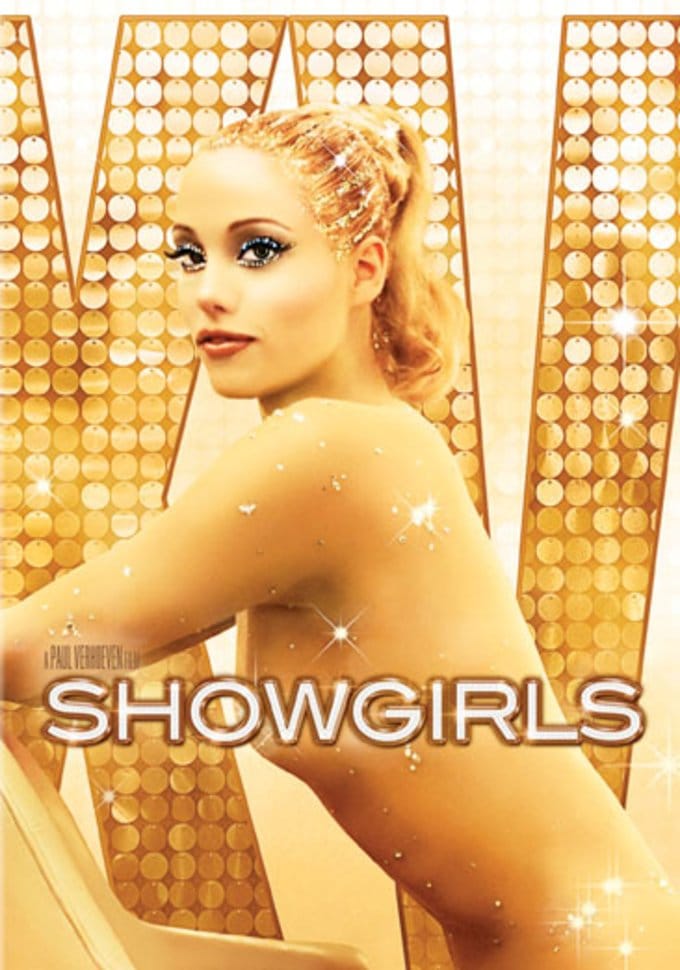 High-strung, statuesque Nomi Mallone (Elizabeth Berkely) is determined to be a dancer in Las Vegas, whatever it takes--but she starts out as a stripper. Through her seamstress roommate (Gina Ravera), Nomi catches the attention of the voracious bisexual Cristal (Gina Gershon), star of an extravagant pagan sex show called "Goddess" which plays nightly at the swanky Stardust Casino. Through Cristal's influence, Nomi gets a chance to audition for "Goddess" and is soon involved in all sorts of sordid backstage goings-on, including bitchy dueling with Cristal over Stardust head honcho Zack (Kyle McLachlan). Maligned by many critics upon its original release, SHOWGIRLS has since become a true camp classic, revived for midnight showings and beloved for its decadence, high nudity yield, and outrageously catty dialogue (courtesy of screenwriter Joe Eszterhas). Its director is Paul Verhoeven (ROBOCOP, TOTAL RECALL), so one can safely assume SHOWGIRLS' over-the-top hostility and sexuality is meant to be a satire of American culture. One of the first big-budget Hollywood movies to be released with an NC-17 rating, its lack of box office success meant few others would have the guts to follow.

The Center of the World
$12.80 Super Savings
Add to Cart