Gram Parsons Another Side of This Life - The Lost Recordings 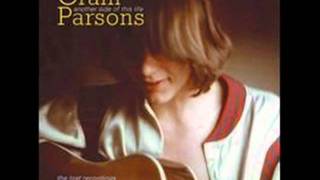 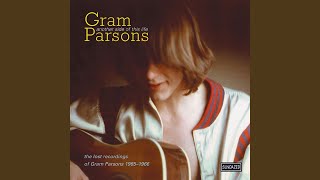 Includes liner notes by Jim Carlton and Stanley Booth.
These home recordings from 1965-66 (the sound quality is surprisingly good) are, essentially, the aural baby pictures of the artist as a young man. The Gram Parsons on display here has very little in common with the country rock titan he'd become a mere two years later.
At this stage, he was a conventional (if highly accomplished) folkie, with pretty much the same repertoire--Buffy St. Marie, Tim Hardin, Fred Neil, Tom Paxton, the Rev. Gary Davis--that most earnest young folkies performing at coffee houses around the nation depended on. There are a couple of early versions here of originals ("Brass Buttons" and "November Nights") that would later surface on Parsons' more accomplished solo albums. The real surprise, however, is his singing. The early Parsons possessed a genuinely pretty voice, with only hint of the ravaged soulfulness he'd later display with the original Flying Burrito Brothers.

The Marshall Tucker Band
Where We All Belong
$14.50
Add to Cart