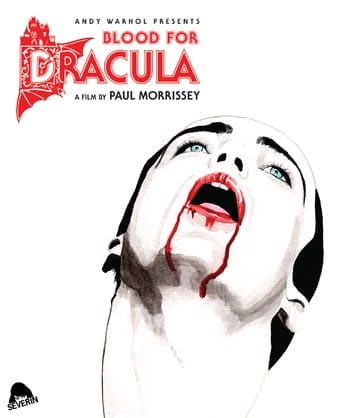 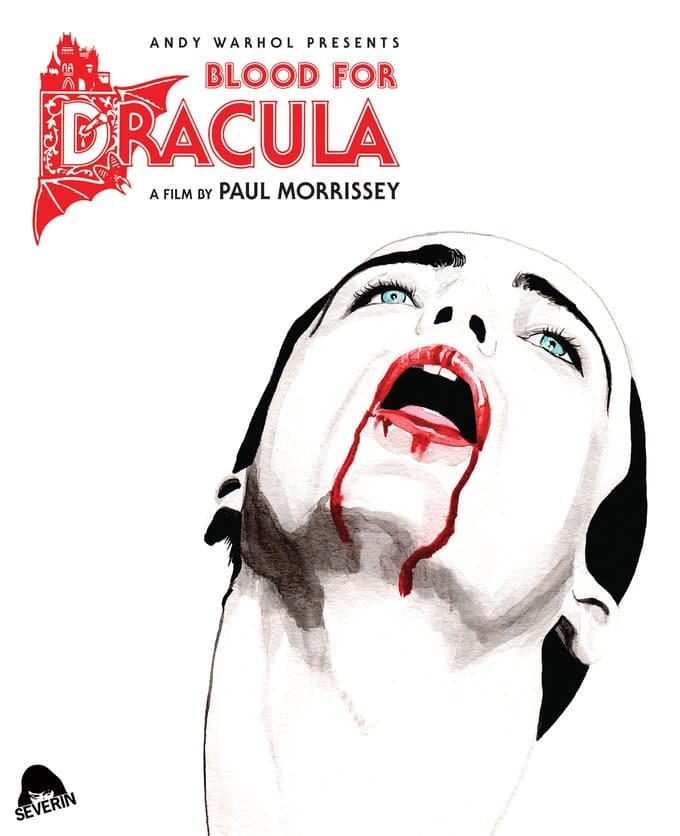 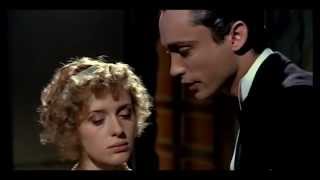 Andy Warhol collaborator Paul Morrissey followed up on the international success of FLESH FOR FRANKENSTEIN with his unique interpretation of another classic movie monster. In this version, Dracula travels to Italy in search of a virgin bride. The great Udo Kier plays the count as a sickly and hypersensitive shut-in who stumbles across the supposedly virginal DiFiore family with the help of his domineering assistant, Anton. Unfortunately, the DiFiore daughters are less than virginal thanks to the determined efforts of servant Mario Balato (Joe Dallesandro). While the sets and cinematography are elegant and evocative, Morrissey brings his shambling, Warholian style to the script (which was written as the film was shot) and the acting (each actor has a different accent and most lines are read in a slow and drawling deadpan). The sex and violence are tinged with ironic humor as Kier goes from one daughter to the next, desperately seeking the virgin blood he needs to save his life. Some not-so-subtle social commentary is interwoven as the DiFiore parents care less for their daughters' future-well being than for the survival of their own wealth and palatial estate. The shocking sex- and gore-filled ending neatly closes Morrissey's newfangled monster diptych and cements his status as one of independent cinema's most original voices.

Andy Warhol's campy tribute to the Transylvanian legend is distinguished by its overt acknowledgment of the sexual metaphor of vampires. Young Dracula craves the blood of virgins in a house full of the promiscuous daughters of a country nobleman. The humor is mixed with liberal quantities of blood and sex.

Beyond the Valley of the Dolls (Criterion Collection)...
$26.10 Super Savings
Add to Cart