Entertainment Weekly: "...Blige's powerful voice conquers everything she tackles...Blige is a new-jill comer with her eyes on the prize..." - Rating: A 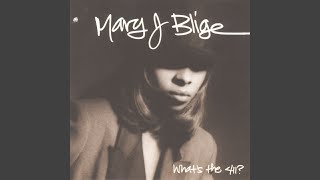 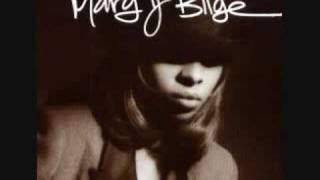