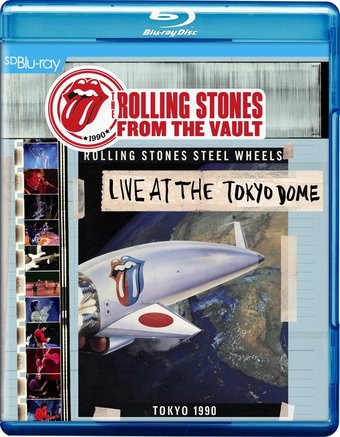 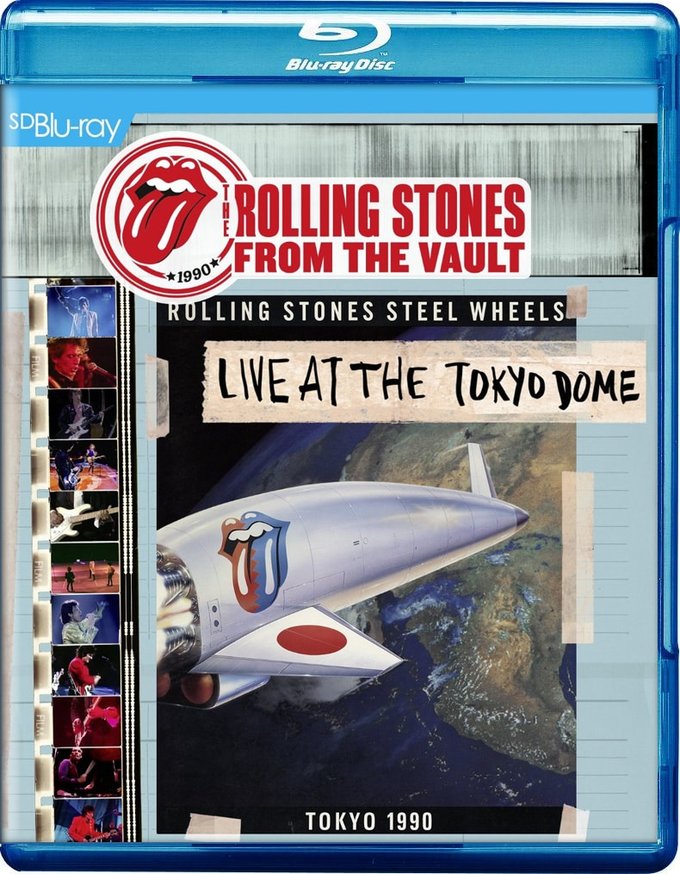 Continuing the very successful 'From The Vault' series of classic, previously unreleased Rolling Stones live shows this release is taken from their performance at the Tokyo Dome in 1990, one of ten shows from the 14th to the 27th February at the venue which were the culmination of the 'Steel Wheels World Tour'. These were the first concerts The Rolling Stones ever performed in Japan, their previous attempt to tour there in the early seventies having fallen through. The footage has now been carefully restored and the sound has been newly mixed by Bob Clearmountain for this first official release of the show.

The Rolling Stones
From the Vault - Sticky Fingers: Live at the Fonda Theater...
$28
Add to Cart