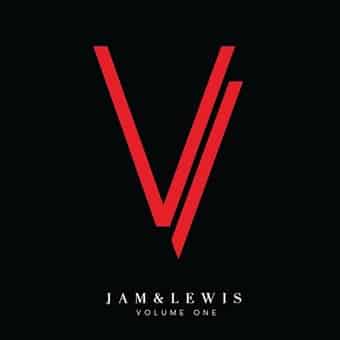 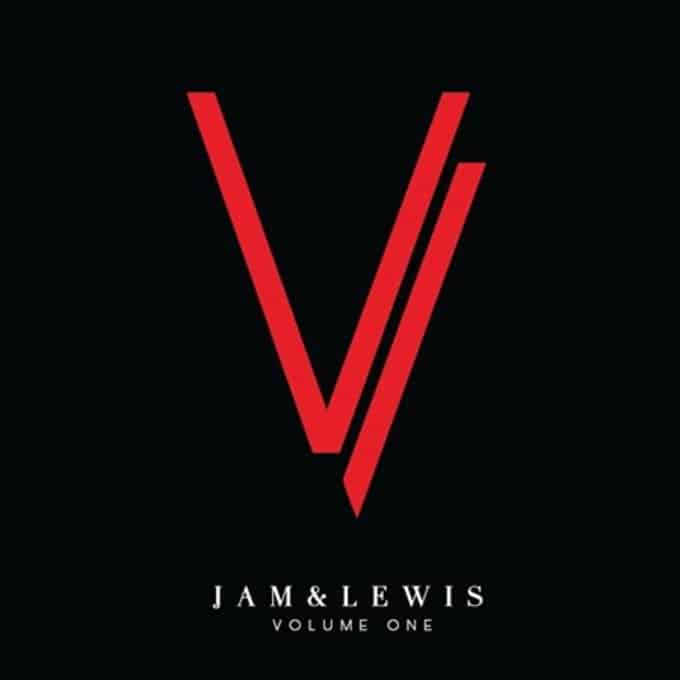 A Jimmy Jam and Terry Lewis album was in the works after the duo dipped out from the Time and established themselves as songwriters and producers of high-tech pop-soul for the likes of the S.O.S. Band, Change, Alexander O'Neal, and Cherrelle. The plan was put on ice for what became Janet Jackson's Control, the 1986 blockbuster that led to an astonishing number of additional Jam & Lewis-produced hits over the next few decades. The duo have never stopped working. Even their earliest output remains relevant in the 2020s; K. Michelle's tweak of "Can You Stand the Rain," Sharon Jones & the Dap-Kings' cover of "What Have You Done for Me Lately," and H.E.R.'s Jam & Lewis-sampling "Damage" are three of innumerable examples. Although most of the singers who join Jam & Lewis on Volume One go way back with the duo, and a couple songs sound more suited for 2000s/2010s projects, this isn't a nostalgia trip. For the most part, it's a continuation of what the giants have done over the preceding several years with the likes of Dave Hollister, Johnny Gill, and Peabo Bryson: compositionally rock-solid adult contemporary R&B with an emphasis on ballads and slow jams. And, as always, the songs are tailor-made for the singers, especially Babyface, whose turn on "He Don't Know Nothin' Bout It" provides some classic 'Face-style boudoir drama. Hearing Ann Nesby and the late Big Jim Wright on the opening "Til I Found You" (released in 2019) instantly lifts the mood and is a treat for Jam & Lewis' avid longtime listeners. "No More Drama" couldn't have been far from the producers' minds on the grand "Spinnin"; after the piano intro, Mary J. Blige puts forth one of her most alluring performances, finishing with hope on the brink of eclipsing her shame. There's also a typically rich Mariah Carey pouter that finds a way to have fun. Surprises are saved for the end. Usher is in freak mode for "Do It Yourself," which gently rocks like something from 2008 or so by the-Dream (undoubtedly a Prince and Jam & Lewis disciple, and coincidentally the co-writer of the Carey number). Morris Day, joined by Jerome, finishes it off with a party jam that samples the Roots circa 1996 but might have been most compatible for a boy band only a few years after that. The album's title bears promise for more. Jam & Lewis could probably make a few additional volumes without having to venture outside their circle of past collaborators. ~ Andy Kellman

Babyface
A Collection of His Greatest Hits
$6.70 Super Savings
Add to Cart
(70+)