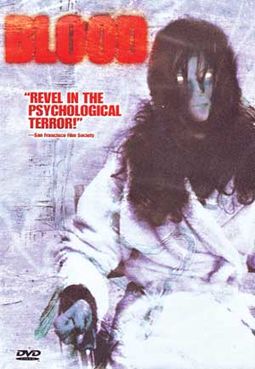 Twenty years ago, Carl was responsible for genetically engineering a girl with narcotic blood. Now he's brought her home - and the boundaries between love and addiction are becoming increasingly blurred.

Lix is beautiful, mysterious and there's no one like her in the world. Genetic manipulation has turned her blood into a powerful, highly addictive narcotic, spawning an underground network of junkies who will do anything for a fix. Not even the doctor who created her and who now wants to save her, can resist the temptation coursing through Lix's veins.