Lynyrd Skynyrd - I Ain't the One (studio version) (Music Video) 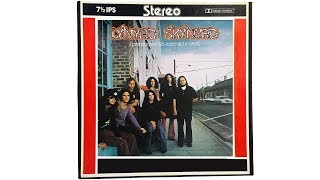 38%off
Lynyrd Skynyrd
Gimme Back My Bullets
$9.98 CD Sale
Add to Cart